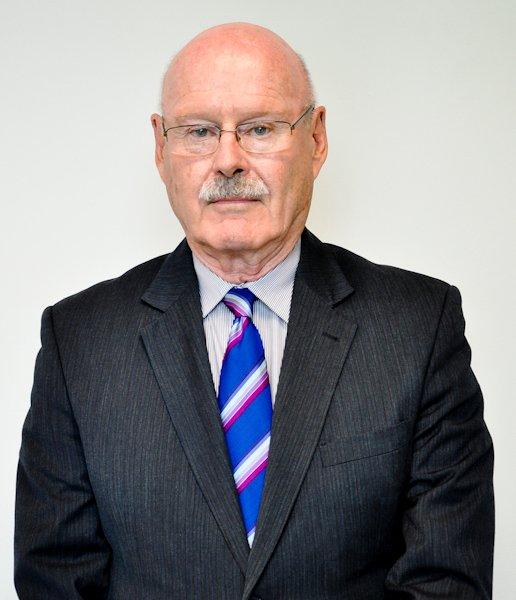 Dr. Hudson was appointed Director of the Middle East Institute and Professor of Political Science at National University of Singapore in 2010. Before being appointed Professor Emeritus at Georgetown University he was Director of Georgetown’s Center for Contemporary Arab Studies and Professor of International Relations and Seif Ghobash Professor of Arab Studies. Previously, he also held Guggenheim, Ford, and Fulbright fellowships and is a past president of The Middle East Studies Association. He has lectured in many universities and research institutes in the Middle East, Europe and Asia. His research interests include political liberalization, politics in divided societies, Lebanese politics, U.S. Middle East policy, Gulf politics and security, the Arab-Israeli conflict, the information revolution in the Arab world, and Asia-Middle East relations. He received his undergraduate degree from Swarthmore College and holds the M.A. and Ph.D. in political science from Yale University.