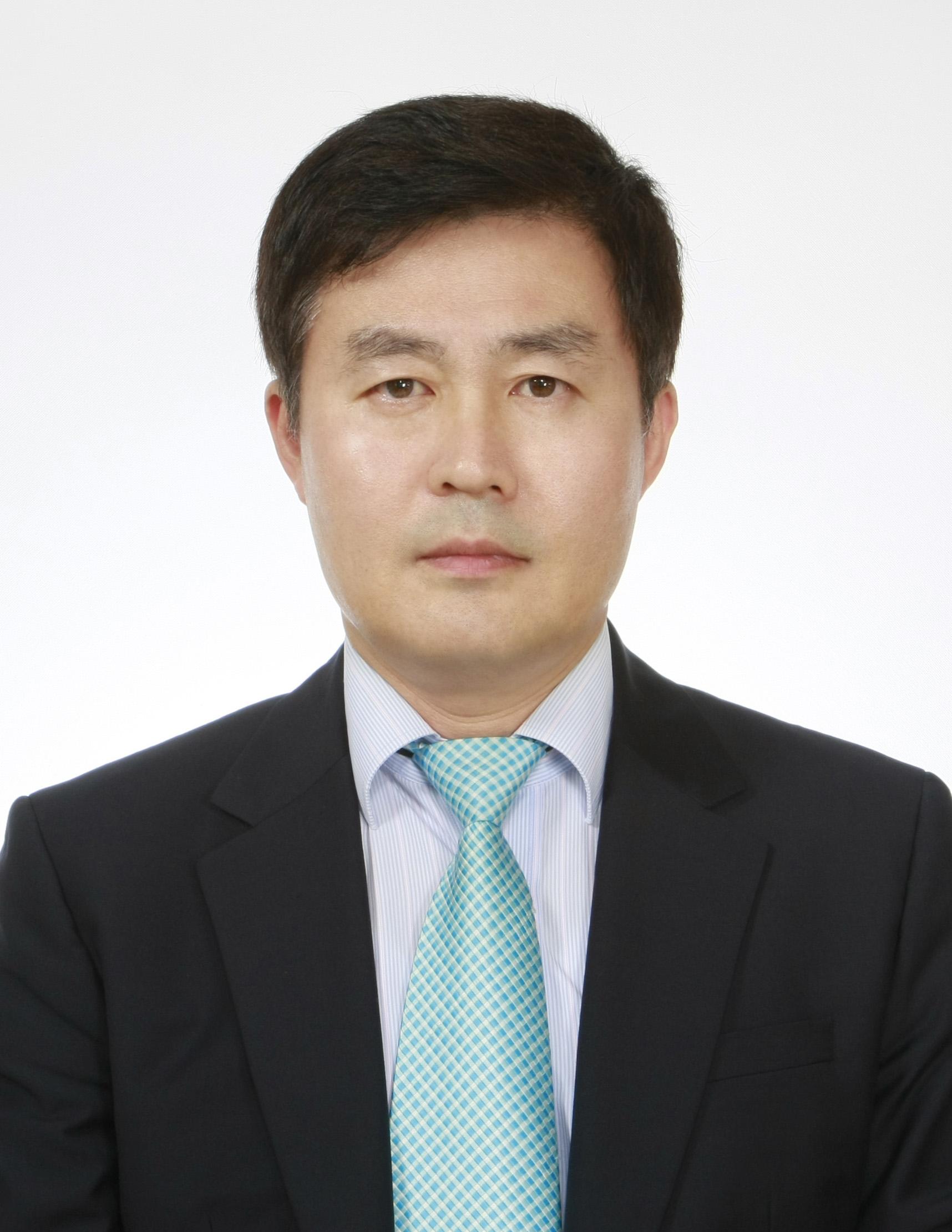 Mr. Kwon Hee-seog is the Director-General of the African and Middle Eastern Affairs Bureau at the Ministry of Foreign Affairs in Korea. In his thirty year career at the foreign ministry, Mr. Kwon has worked extensively on security issues in the Middle East and Africa. In 2010, he was deployed to Parwan, Afghanistan, as part of the Korean Provincial Reconstruction Team. Mr. Kwon also served as a First Secretary at the Korean Embassy in Lebanon from 1999 to 2004 and as a Political Affairs Officer on the United Nations Operation in Somalia from 1993 to 1995. Mr. Kwon has also worked on nuclear nonproliferation and disarmament issues, having served as the Director of the Disarmament and Nonproliferation Division in the foreign ministry from 2004 to 2006 and been a Visiting Fellow at the Monterey Institute of International Studies from 2009-2010. His other postings include to the Korean Embassy in Spain (2011-2013), Austria (2006-2010), the Korean Permanent Mission to the United Nations (1997-1999), and deployment on the United Nations Protection Force in the Former Yugoslavia (1995-1997). Mr. Kwon is a graduate of Seoul National University.