Dr. Lee was educated at Seoul National University, and […]

Ambassador Abe is currently the director of the Center […]

Dr. Acharya is a research fellow and the head of Strate […]

Dr. Ahmed is an assistant professor in the Department o […]

Ahn Chak-hee is currently a deputy general manager in j […] 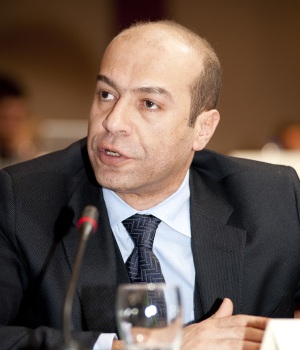 Dr. Aly has been the disarmament and international secu […]

Dr. Amirov is the director for research at the Center f […] 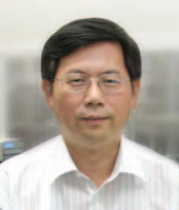 Mr. Baek is the vice president of the Department of Nuc […]