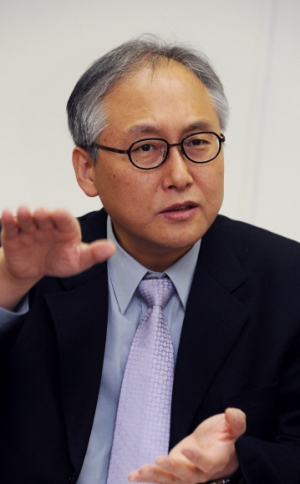 Dr. Cheong is Chaired Professor of Economics at Inha University in Korea. He also serves as Director of the Jungseok Research Institute and has been a member of the Advisory Committee on Trade Negotiations for the government of Korea since October 2012. Over the last 15 years, he has advised Korea’s trade related ministries as an economist and an expert on FTA negotiations, regional integration in East Asia, and various trade issues. He has also served as the President of Korea’s Negotiation Association, President of Korea’s International Trade Economist Association, and Research Fellow for eight years at the Korean Institute for International Economic Policy (KIEP). He had been instrumental in establishing the groundwork for Korea’s FTA policy, and has been actively involved as a member of and an advisor for teams negotiating Korea’s FTA with Chile, Singapore, ASEAN, US, EU, Japan, Mercosur and others. He has received several awards for outstanding research and has published at least 20 books and numerous papers on issues related to FTAs, APEC, and East Asian economic cooperation.