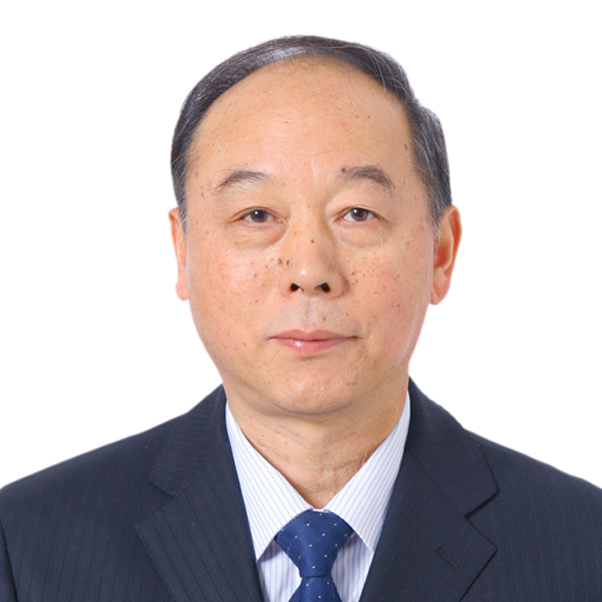 Sr. COI. Chen is a senior research fellow in the Department of Foreign Studies at the Academy of Military Science, People’s Liberation Army. He is also the Secretary-General of the International Military Branch of the Chinese Association for Military Science, a member of the Executive Council of the Chinese Association for Russia, East Europe and Central Asia, and an Advisor at the China Institute for International Strategic Studies. Since joining the Academy of Military Science, he has worked as an assistant researcher, associate researcher, research fellow, research office director and senior research fellow. He graduated from the PLA Foreign Language University in 1974, studied from 1990 to 1991 in the Department of History at Kiev University, USSR, and finished a senior research course at the Russian Military Academy of General Staffs in April 2000. He earned his doctoral degree in Russian foreign policy from the China Academy of Social Science in 2002.