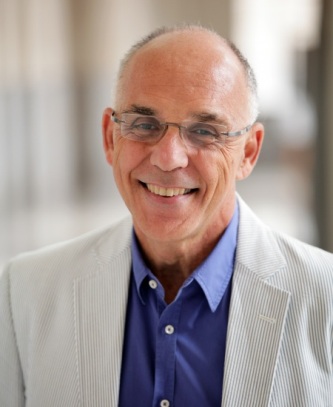 Dr. Henri J. Barkey is Director of the Middle East Program at the Woodrow Wilson International Center for Scholars. He is the former Bernard L. and Bertha F. Cohen Professor at Lehigh University. Dr. Barkey is also a former Public Policy Scholar at the Wilson Center. His most recent works include Turkey’s Syria Predicament (Survival, 2014) and Iraq, Its Neighbors, and the United States, co-edited with Phebe Marr and Scott Lasensky (United States Institute of Peace, 2011). He served as a member of the U.S. State Department Policy Planning Staff working primarily on issues related to the Middle East, the Eastern Mediterranean, and intelligence from 1998 to 2000. He received a B.S. at City University, an M.S. at University College, and a Ph.D. at the University of Pennsylvania.