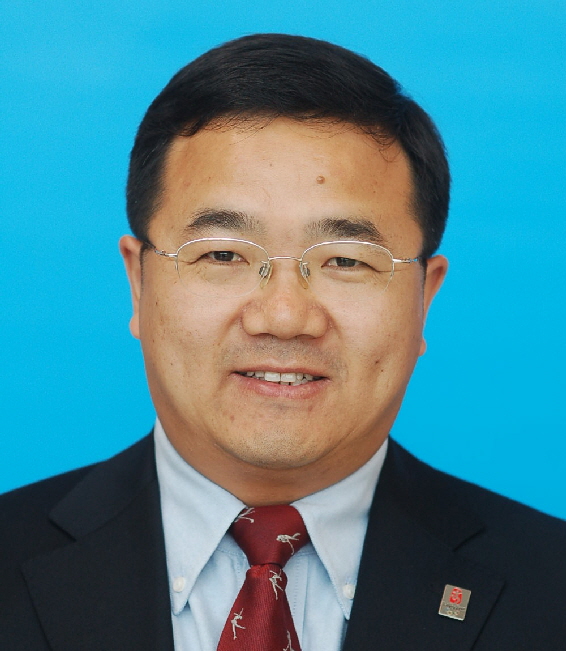 Mr. Chen Ping is the Deputy Editor of the Beijing-based newspaper the Global Times. Before taking his current position, he served as an expert of communications and media operations with the Beijing 2008 Olympic Games organizing committee (2003-08), and worked as a reporter and later as a Senior Editor with the China Daily Newspaper (1992-2002). He was a winner of the prestigious China International News Awards in 2000. His academic interests include China’s peripheral security, China’s relations with the two Koreas as well as Japan, inter-Korean relations, reunification of the Korean Peninsula, and the peace mechanism in Northeast Asia. He holds an M.A. in international relations from the KDI School of Public Policy and Management.