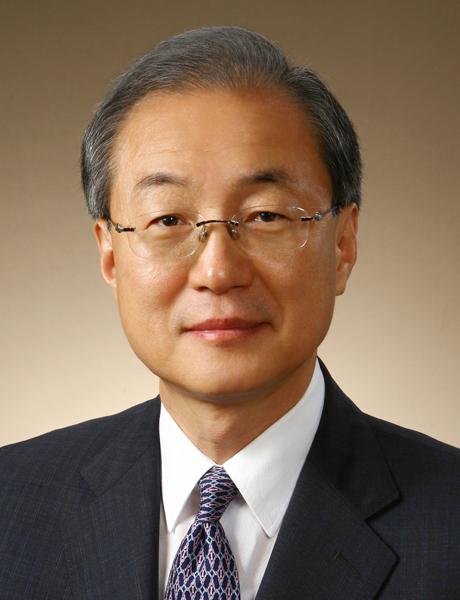 Dr. Bark is a Professor in the Graduate School of International Studies (GSIS) at Seoul National University and the Ambassador-at-Large for International Economy and Trade. From 2011 to 2013, he was the Minister of Trade at the Ministry of Foreign Affairs and Trade. Prior to joining SNU, he taught at Georgetown University, worked at the Korea Development Institute, and served as the vice president of the Korea Institute for International Economic Policy. He also taught at the University of Washington and at Stanford University as a visiting professor. He has previously worked as a senior economist in the Office of the President of the Republic of Korea, served as the chair of the Investment Expert Group for the Asia-Pacific Economic Cooperation, and as chairman of the Korea International Trade Commission. He received his B.A. from Seoul National University and Ph.D. in economics from the University of Wisconsin-Madison.