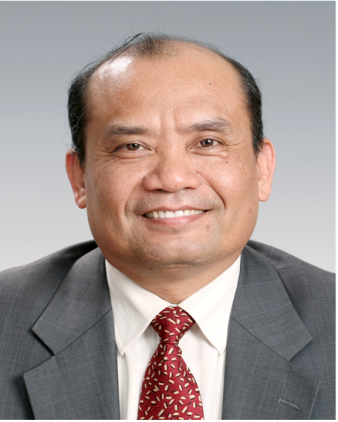 Professor Chen is the Chief Energy Researcher at CNOOC Energy Economic Institute (Office for Policy Research). Previously, he was the Executive Vice President of China Oilfield Services Limited and Secretary of Board of Directors. He was also Chief Strategy Officer (2005-2010), Vice President of China Oilfield Services Limited and Secretary of the Board of Directors (2002-2005), and General Manager of China Offshore Geophysical Exploration Company (1999-2001). Professor Chen has over 30 years’ experience in the offshore oil and natural gas industry. He has previously served as a contract research fellow at the Chinese Academy of Social Sciences, executive director of the China Petroleum Enterprise Association, vice chairman of the Geophysics Committee, Chinese Petroleum Society, director of the Chinese Geophysical Society and co-member of the Hong Kong Institute of Chartered Secretaries. Professor Chen received an MBA from Peking University and an M.A. from China University of Political Science and Law.