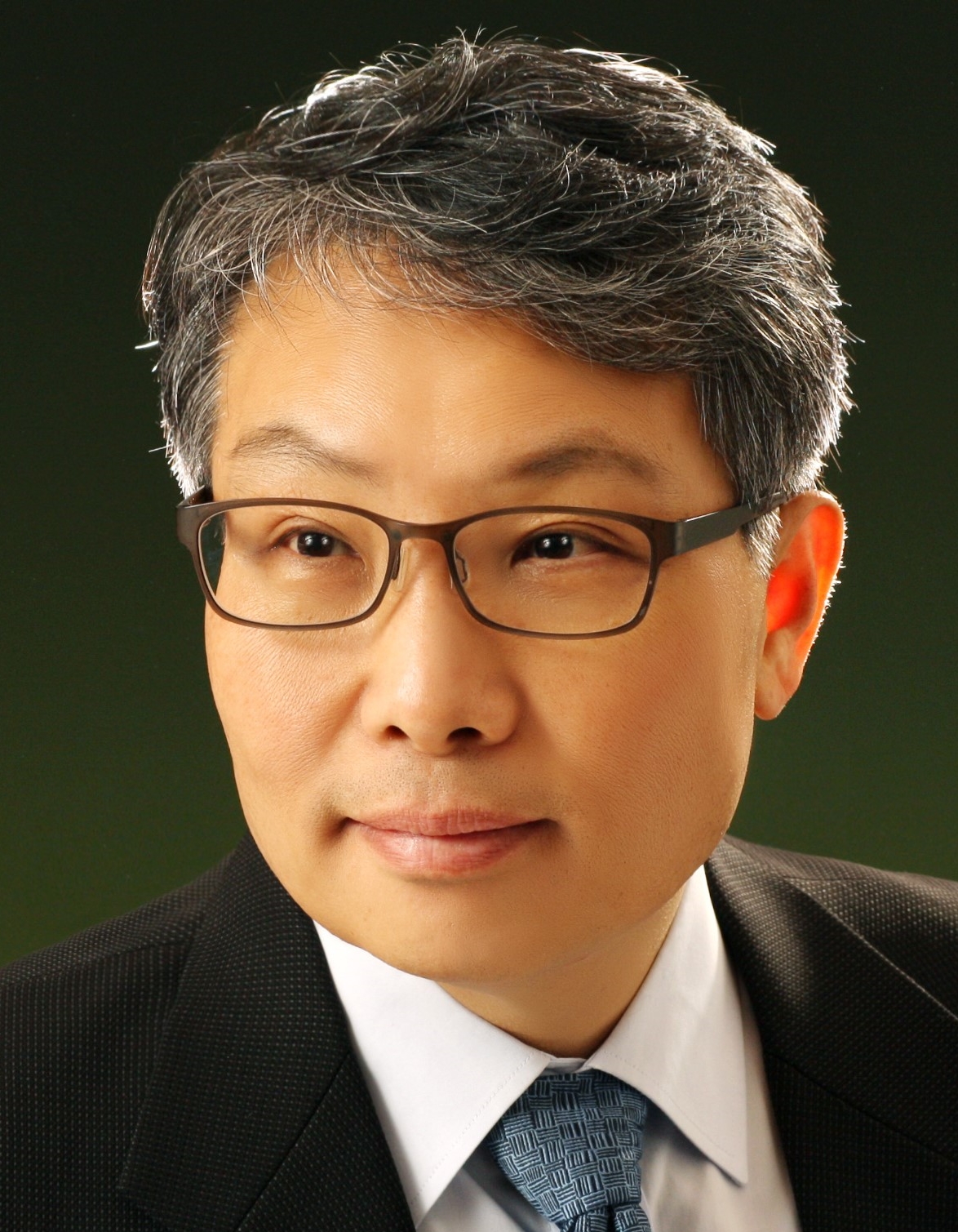 Professor Choi Byung-il is the Founder and President of the Professors for Free Trade, a member of the Trade Negotiations Advisory Council, the Vice President of the United Nations Association-ROK, and the President-elect for the Korea International Economic Association. Since joining the Ewha Womans University Graduate School of International Studies (GSIS) in 1997, he has served as Director of the International Institute for Trade and Cooperation, and Dean of the GSIS. Previously, he was a trade negotiator for the Korean government in the Korea-U.S. telecom negotiations, the Uruguay Round, and the WTO basic telecom negotiations. In addition, he was President and the CEO of the Korea Economic Research Institute, a member of the National Economic Advisory Council, President of the Korea Association of Negotiation Studies, and President of the Korean Association of Trade and Industry Studies. His publications include Wither the KORUS FTA? The Moment of Truth (KEI, 2011). Professor Choi received a B.A. from Seoul National University and Ph.D. in Economics from Yale University.