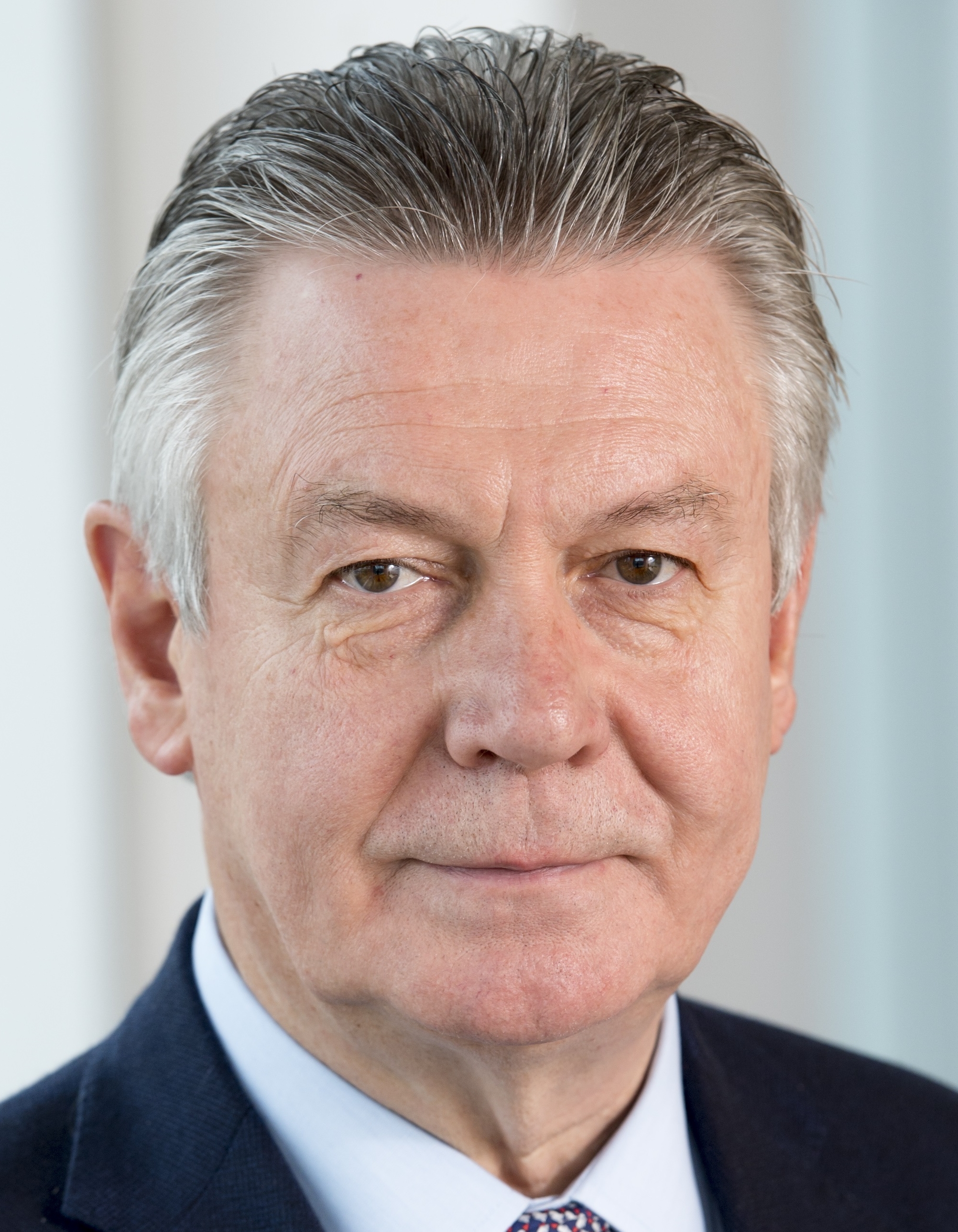 President, Institute for European Studies, Free University of Brussels
Plenary Session I - "The Rise and Fall of LIO"

Mr. Karel De Gucht is the President of the Institute for European Studies (IES) at the Free University of Brussels (VUB), where he teaches European Law. He is a Director at Arcelor Mittal, a Member to the Advisory Board of CVC Capital Partners, and serves on the Board of Proximus. In 2015, Mr. De Gucht was a Spring Fellow at the Harvard Kennedy School. He is a prominent figure in European, Belgian and Flemish politics and served as the European Commissioner for Trade (2010-2014), where he was pivotal in negotiating, concluding and managing several European free trade and investment agreements. He was also the European Commissioner for Development and Humanitarian Aid in 2009-2010 and the Belgian Deputy Prime Minister and Minister of Foreign Affairs (2004-2009). Mr. De Gucht graduated from the Free University of Brussels (VUB) with a Master’s degree in Law in 1976.