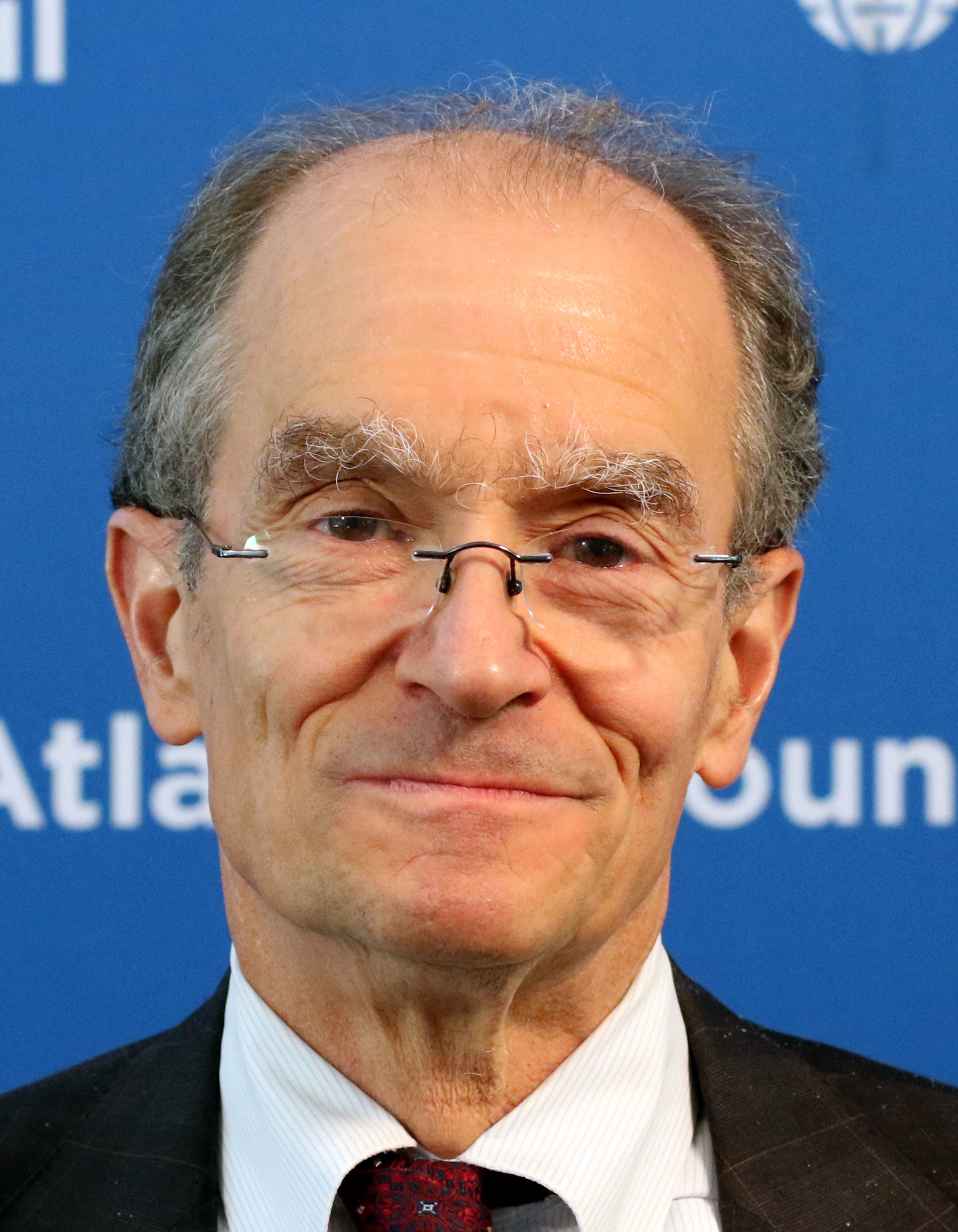 Amb. Daniel Fried is a distinguished fellow with the Atlantic Council and is the United States’ longest-serving diplomat. Prior to joining the Atlantic Council, he served as the U.S. State Department’s coordinator for sanctions policy from 2013 to 2017. Previously, Amb. Fried served as special envoy for the Closure of the Guantanamo Detainee Facility and was Assistant Secretary of State for European and Eurasian affairs under the Bush Administration, as well as special assistant to the president and senior director for European and Eurasian affairs at the National Security Council. From November 1997 until May 2000, Amb. Fried served as ambassador to Poland, where he had developed much of his earlier career. Ambassador Fried has focused on designing and implementing U.S. policy to advance freedom and security in Central and Eastern Europe, NATO enlargement, and the Russia-NATO relationship. His latest article “When Diplomats and Spies Must Go” appeared in Foreign Affairs in April 2018. Amb. Fried majored in Soviet studies and history at Cornell University (B.A. magna cum laude 1975), and received an M.A. from Columbia’s Russian Institute and School of International Affairs in 1977.