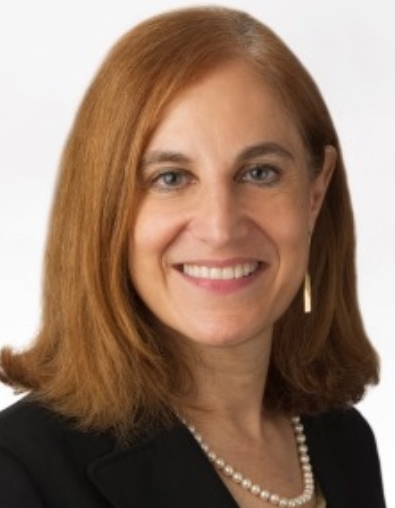 Ms. Bonnie S. Glaser is a Senior Adviser for Asia and the Director of the China Power Project at CSIS, where she works on issues related to Asia-Pacific security with a focus on Chinese foreign and security policy. She is concomitantly a nonresident fellow with the Lowy Institute in Sydney, Australia and a Senior Associate with the CSIS Pacific Forum. Ms. Glaser has worked for more than three decades at the intersection of Asia-Pacific geopolitics and U.S. policy. From 2008 to mid-2015, she was a Senior Adviser with the CSIS Freeman Chair in China Studies, and from 2003 to 2008, she was a Senior Associate in the CSIS International Security Program. Prior to joining CSIS, she served as a consultant for various U.S. government offices, including the Departments of Defense and State. She served as a member of the Defense Department’s Defense Policy Board China Panel in 1997. Ms. Glaser received her B.A. in Political Science from Boston University and her M.A. with concentrations in international economics and Chinese studies from the Johns Hopkins School of Advanced International Studies.