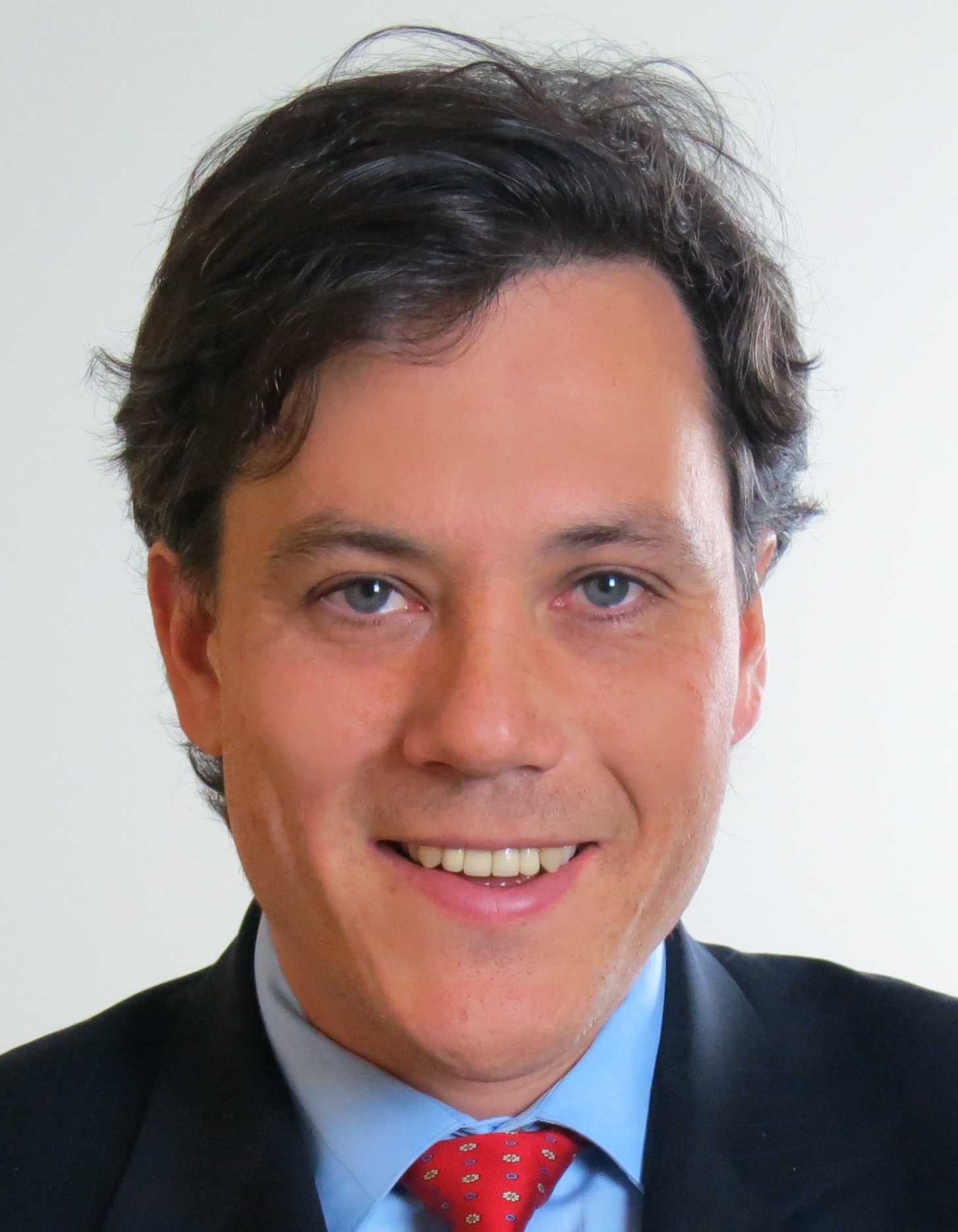 Mr. Peter Harrell is an adjunct senior fellow at the Center for a New American Security, where he focuses on the intersection of economics and national security. Research interests include economic statecraft, sanctions and energy. From 2012-2014, Mr. Harrell served as the Deputy Assistant Secretary for Counter Threat Finance and Sanctions in the State Department’s Bureau of Economic and Business Affairs. He also played a leading role in the U.S. government’s efforts to counter terrorist financing, including work to combat the financing of the Islamic State (ISIL).Mr. Harrell served on the State Department’s Policy Planning Staff from March 2009 to June 2012, where he played a leading role in developing Secretary of State Hillary Clinton’s economic statecraft agenda. Before joining the State Department, Mr. Harrell served on President Barack Obama’s 2008 campaign. He previously worked as a reporter for Congressional Quarterly in Washington, D.C., and is the author of Rwanda’s Gamble: Gacaca and a New Model of Transitional Justice. Mr. Harrell is a magna cum laude graduate of Princeton University and holds a J.D. from the Yale Law School.