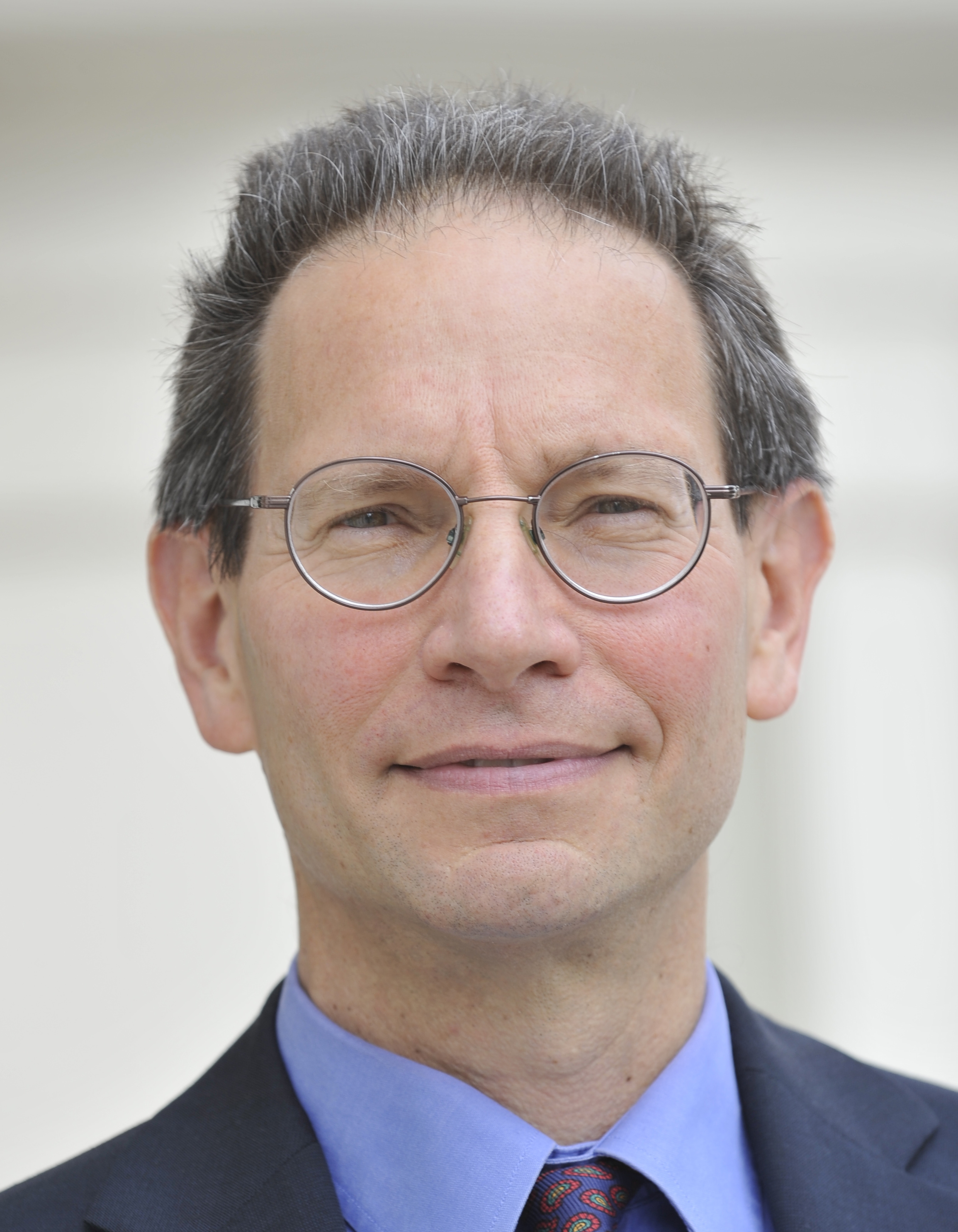 Prof. Charles A. Kupchan is Professor of International Affairs at the School of Foreign Service and Government Department at Georgetown University and Senior Fellow at the Council on Foreign Relations. From 2014 to 2017, Prof. Kupchan served as Special Assistant to the President and Senior Director for European Affairs on the National Security Council in the Obama White House. He was also Director for European Affairs on the National Security Council during the first Clinton administration. His recent books include No One’s World: The West, the Rising Rest, and the Coming Global Turn (2012), and How Enemies Become Friends: The Sources of Stable Peace (2010). Prof. Kupchan received a B.A. from Harvard University and M. Phil. and D. Phil. degrees from Oxford University.