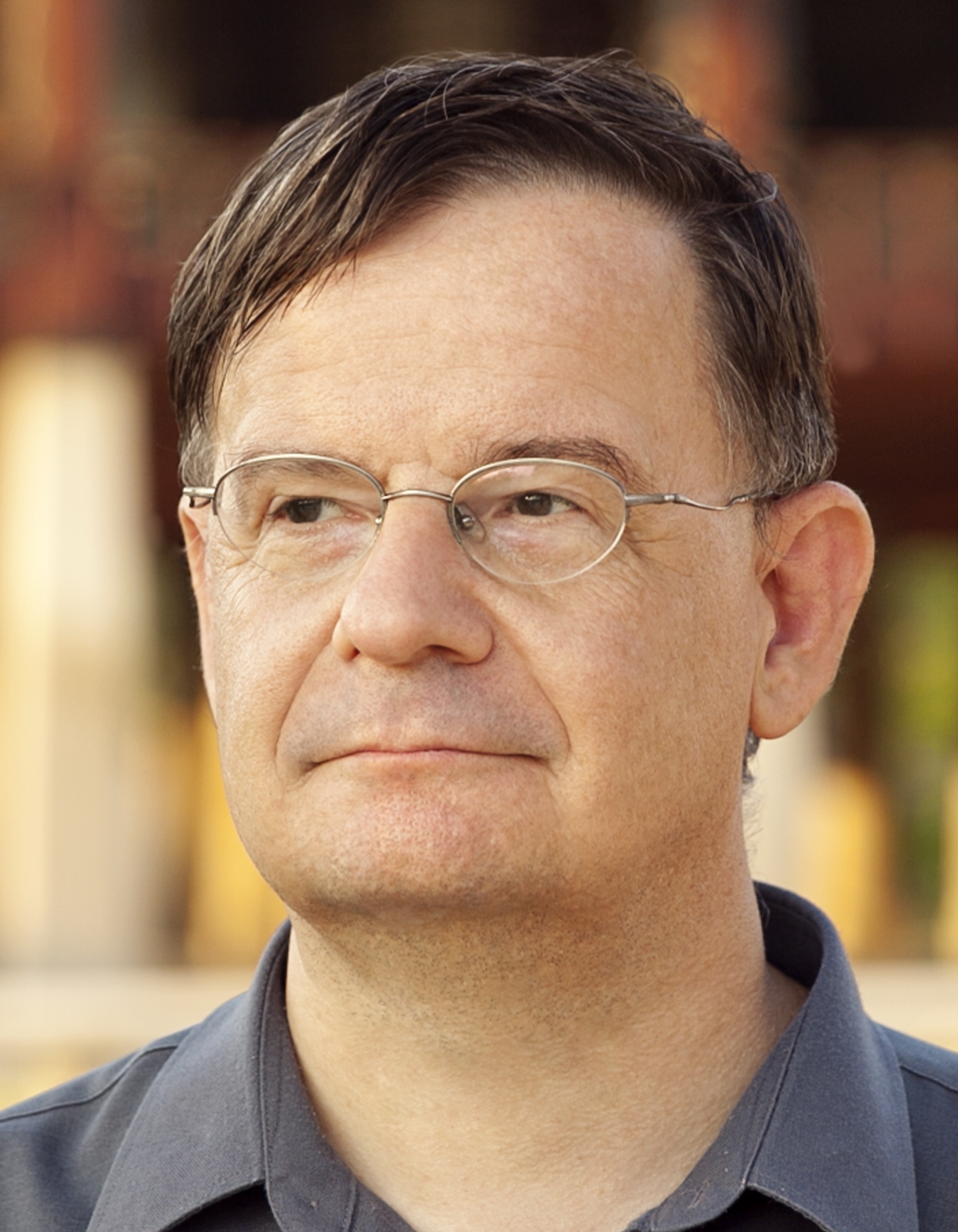 Dr. Andrei Lankov is a professor at the College of Social Studies in Kookmin University. Prior to joining the faculty at Kookmin University in 2004, he taught Korean history at the Australian National University (1996-2004) and was director of the Korearisk.com group. His major research interest is North Korean history and society. His major English language publications on North Korea include From Stalin to Kim Il Sung: the Formation of North Korea-1960 (2003); Crisis in North Korea: The Failure of De-Stalinization, 1956 (2004); North of the DMZ: Essays on Daily Life in North Korea (2007); and The Real North Korea (2013). He has contributed to the Wall Street Journal, New York Times, Financial Times, Newsweek, and published a number of academic articles, including two articles in the Foreign Affairs. He completed his undergraduate and graduate studies at Leningrad State University (Ph.D. in 1989).