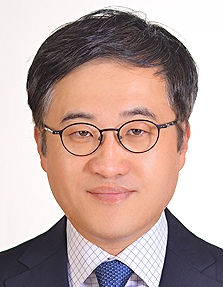 Prof. Lee Yong Wook is a professor in the Department of Political Science and International Relations at Korea University. Prof. Lee previously taught at Brown University and the University of Oklahoma. He specializes in International Political Economy with emphasis on regional and global monetary and financial governance. He is the author, editor, and translator of six books. He is currently finishing a manuscript entitled East Asian Financial Regionalism, a sequel to The Japanese Challenge to the American Neoliberal World Order: Identity, Meaning, and Foreign Policy (Stanford University Press, 2008). He also recently co-edited a volume, China’s Rise and Regional Integration in East Asia: Hegemony or Community? (Routledge, 2014). He received a Ph.D. in International Relations from the University of Southern California (USC).