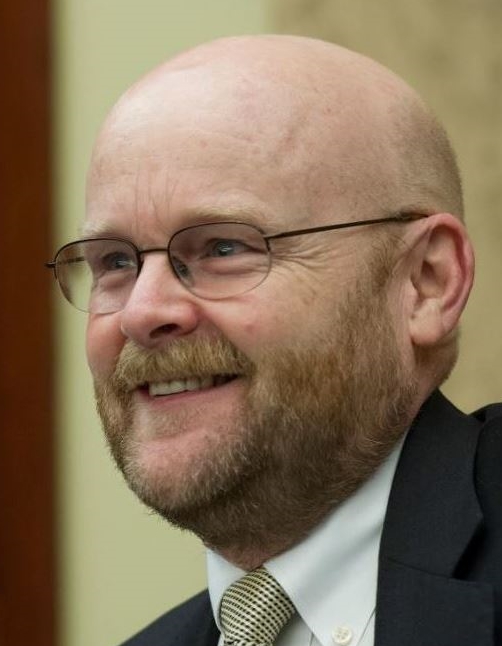 Dr. James M. Lindsay is Senior Vice President, Director of Studies, and Maurice R. Greenberg Chair at the Council on Foreign Relations (CFR), where he oversees the work of more than six dozen fellows in CFR’s David Rockefeller Studies Program. He is a leading authority on the American foreign-policymaking process and the domestic politics of American foreign policy. Dr. Lindsay has been a member of the faculty at the University of Iowa and at the Lyndon B. Johnson School of Public Affairs at the University of Texas. He has also served as Deputy Director and Senior Fellow in the foreign policy studies program at the Brookings Institution, and was director for global issues and multilateral affairs on the staff of the National Security Council during the Clinton administration. He has written widely on various aspects of American foreign policy, American government, and international relations. Dr. Lindsay holds a B.A. in Economics and Political Science from the University of Michigan and an M.A, M. Phil, and Ph. D. from Yale University.