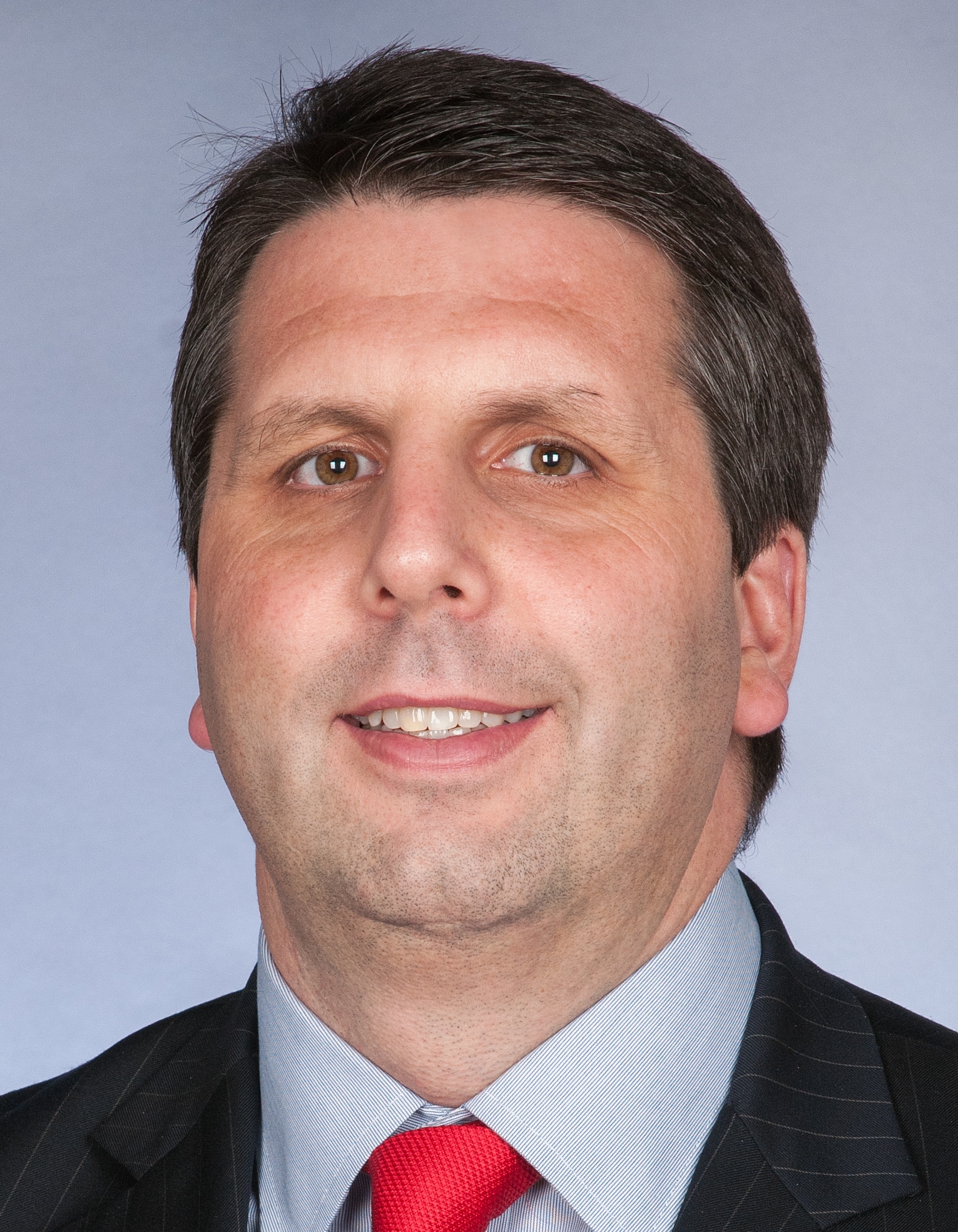 Amb. Mark Lippert is Vice President of Boeing International, based in Washington, D.C. An Asia expert with experience at senior positions in the United States Government, Amb. Lippert served as the United States Ambassador to the Republic of Korea, Chief of Staff to Secretary of Defense Chuck Hagel, Assistant Secretary of Defense for Asian and Pacific Security Affairs, and Chief of Staff and Deputy Assistant to the President at the National Security Council. He studied Mandarin Chinese at Beijing University and Korean at the Foreign Service Institute and Post Language Program. Prior to serving in the executive branch, he worked in the United States Senate for ten years. Amb. Lippert holds a B.A. in Political Science and M.A. in International Policy Studies from Stanford University.