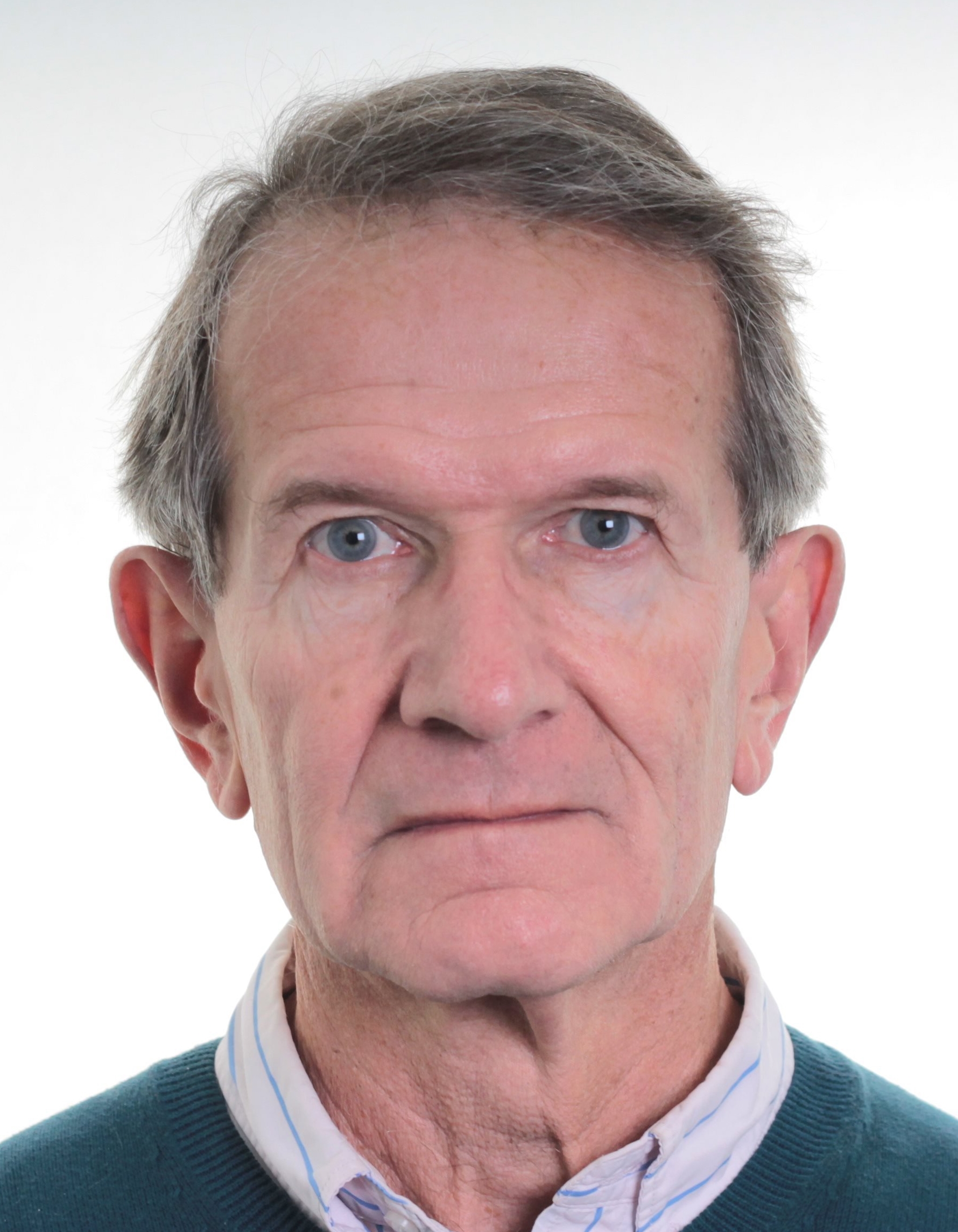 Mr. Simon Long is The Economist’s International editor, a post he has just taken up, having been the magazine’s finance and economics editor since September 2016. Before that he had for six years been based in Singapore as “Banyan”, the author of the eponymous weekly column, which covers all of Asia. He joined The Economist in 1995, and has also worked as South-East Asia correspondent, based in Bangkok, and as South Asia bureau chief, based in Delhi. He had previously spent nine years with the BBC, including as Beijing correspondent from 1989-1991, and Hong Kong correspondent from 1993. In an earlier career, Mr. Long worked as an investment banker for seven years, with Morgan Grenfell. He worked in London and Singapore, responsible for the banking division’s Asian business. He was educated at Trinity College; Beijing Languages Institute; Nanjing University; Fletcher School of Law and Diplomacy in Boston.