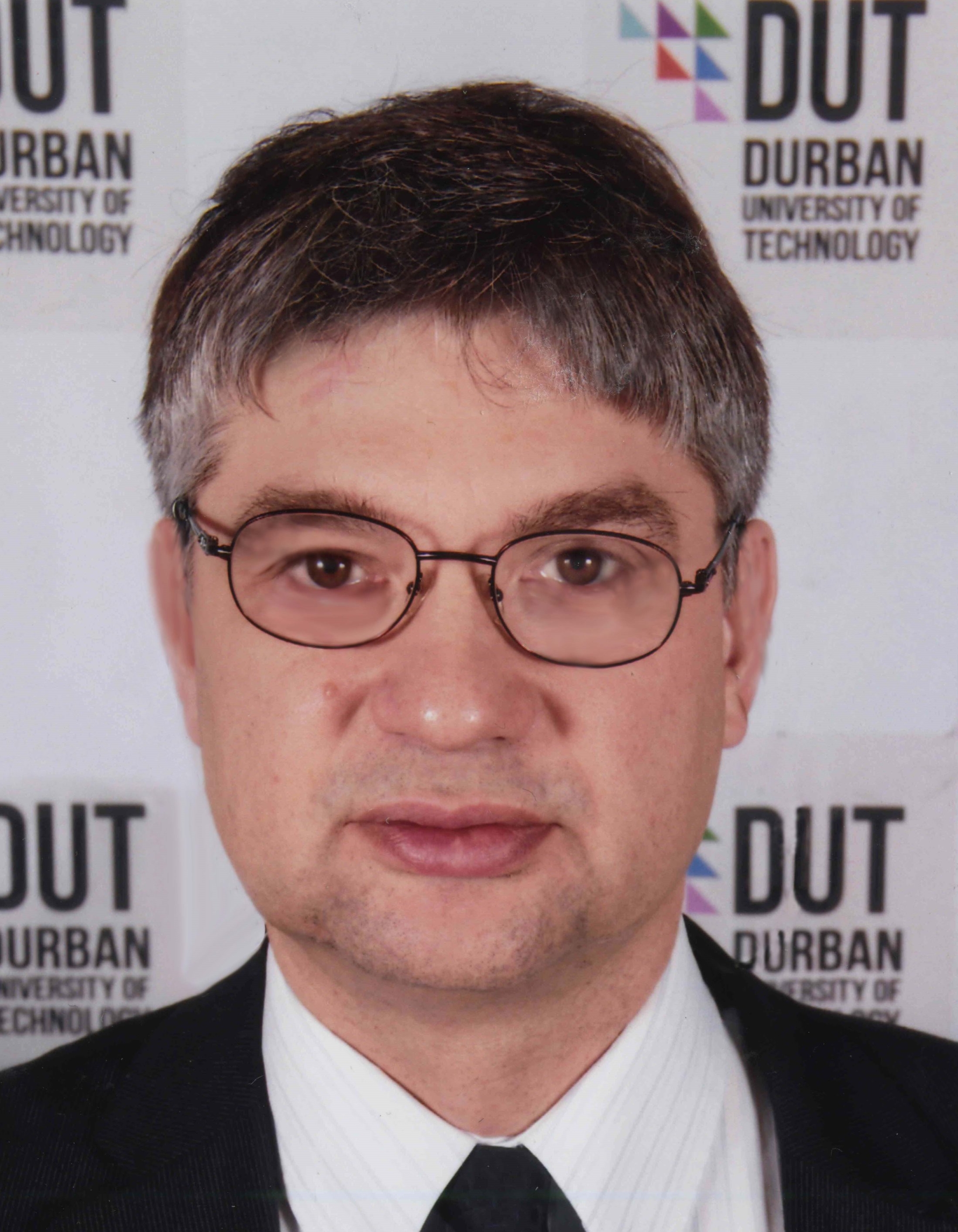 Prof. Alexander Lukin is the Director of the Center for East Asian and Shanghai Cooperation Organization Studies at Moscow State Institute of International Relations (University of the Ministry of Foreign Affairs of Russia) and also served there as an Associate Professor in the Political Science Department from 1998 until 2007. Previously, he worked at the Soviet Foreign Ministry, and he also served as an elected Deputy of the Moscow City Soviet Council where he chaired the Sub-Committee for Inter-Regional Relations. He was a visiting fellow at the Belfer Center for Science and International Affairs at Harvard University from 1997 to 1998. From 2000 to 2001, he worked as a research fellow at the Center for Northeast Asia Policy Studies at the Brookings Institution. He co-authored Three Journeys through China with Andrei Dikarev (Moscow, 1989) and wrote The Political Culture of the Russian Democrats (Oxford University Press, 2000) and The Bear Watches the Dragon: Russia’s Perceptions of China and the Evolution of Russian-Chinese Relations since the Eighteenth Century (M.E.Sharpe, 2003), as well as numerous articles and policy papers on Russian and Chinese politics. Prof. Lukin graduated from Moscow State Institute of International Relations in 1984, and completed a doctorate in politics from Oxford University in 1997 and a doctorate in history from the Russian Diplomatic Academy in 2007.