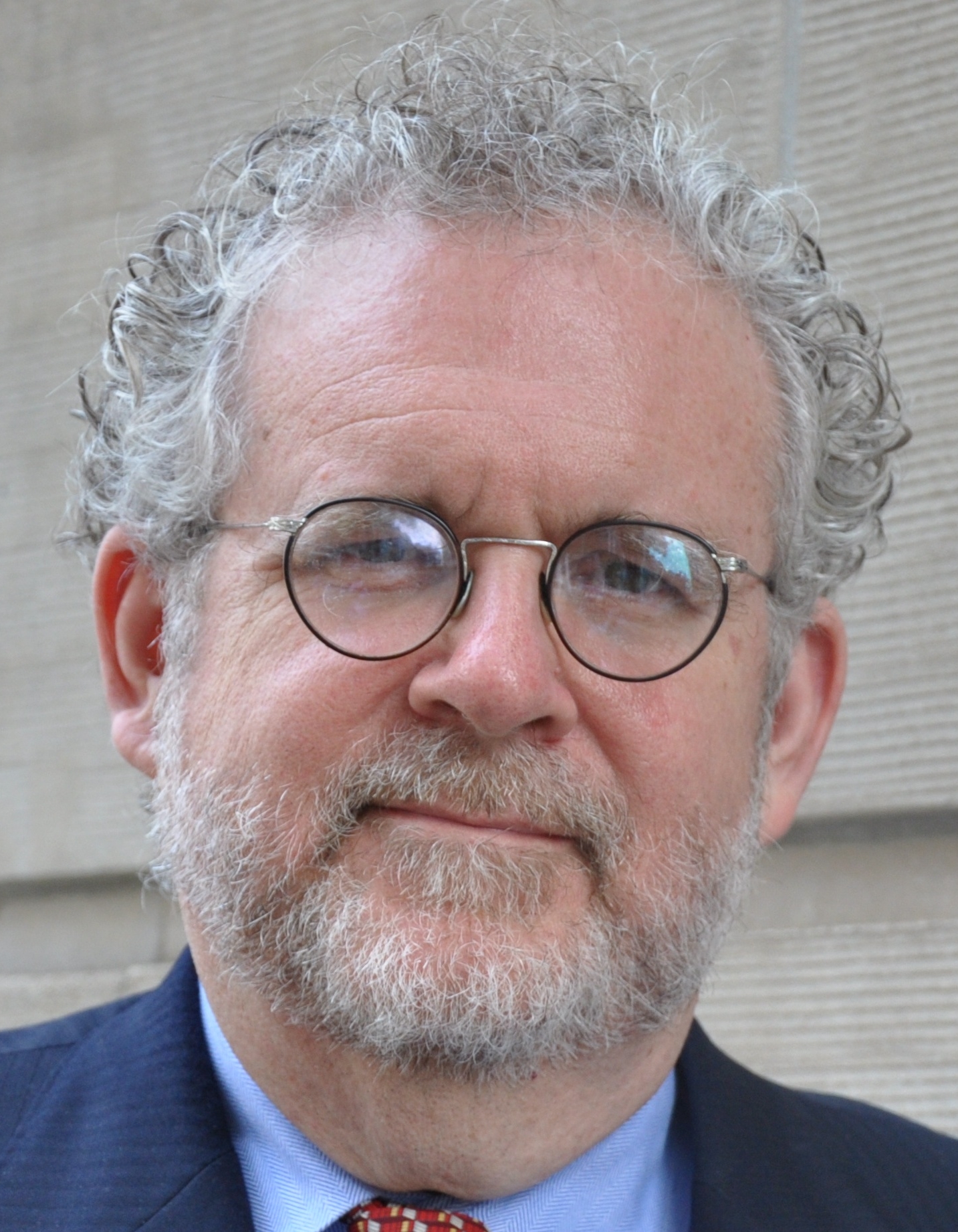 Prof. Walter Russell Mead is a distinguished fellow in American Strategy and Statesmanship for the Hudson Institute and the James Clarke Chace Professor of Foreign Affairs and the Humanities at Bard College. He previously served as the Henry A. Kissinger Senior Fellow for U.S. Foreign Policy at the Council on Foreign Relations. The author of God and Gold: Britain, America, and the Making of the Modern World (2008). Prof. Mead is a regular columnist at the Wall Street Journal and is the United States book reviewer for Foreign Affairs. His next book, The Arc of a Covenant: The United States, Israel, and the Fate of the Jewish People will be published by Knopf later this year. Mr. Mead is an honors graduate of Groton and Yale, where he received prizes for history, debate, and his translation of the New Testament.