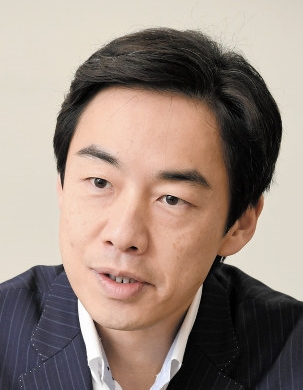 Prof. Nishino is a professor at the Department of Political Science, Faculty of Law and Politics, Keio University. He also serves as Director of the Center for Contemporary Korean Studies at Keio University. Prof. Nishino was a Japan Scholar at the Woodrow Wilson International Center for Scholars and a Visiting Scholar at the Sigur Center for Asian Studies, George Washington University in 2012-2013. He was also an Exchange Scholar at the Harvard-Yenching Institute in 2011-2012. Previously he served as a Special Analyst on Korean Affairs in the Intelligence and Analysis Service of the Japanese Ministry of Foreign Affairs in 2006-2007, and was a Special Assistant on Korean Politics at the Japanese Embassy in Seoul in 2002-2004. His research focuses on contemporary Korean politics, international relations in East Asia, and Japan-Korea relations. Prof. Nishino received his B.A. and M.A. from Keio University, and Ph.D. in Political Science from Yonsei University in South Korea.