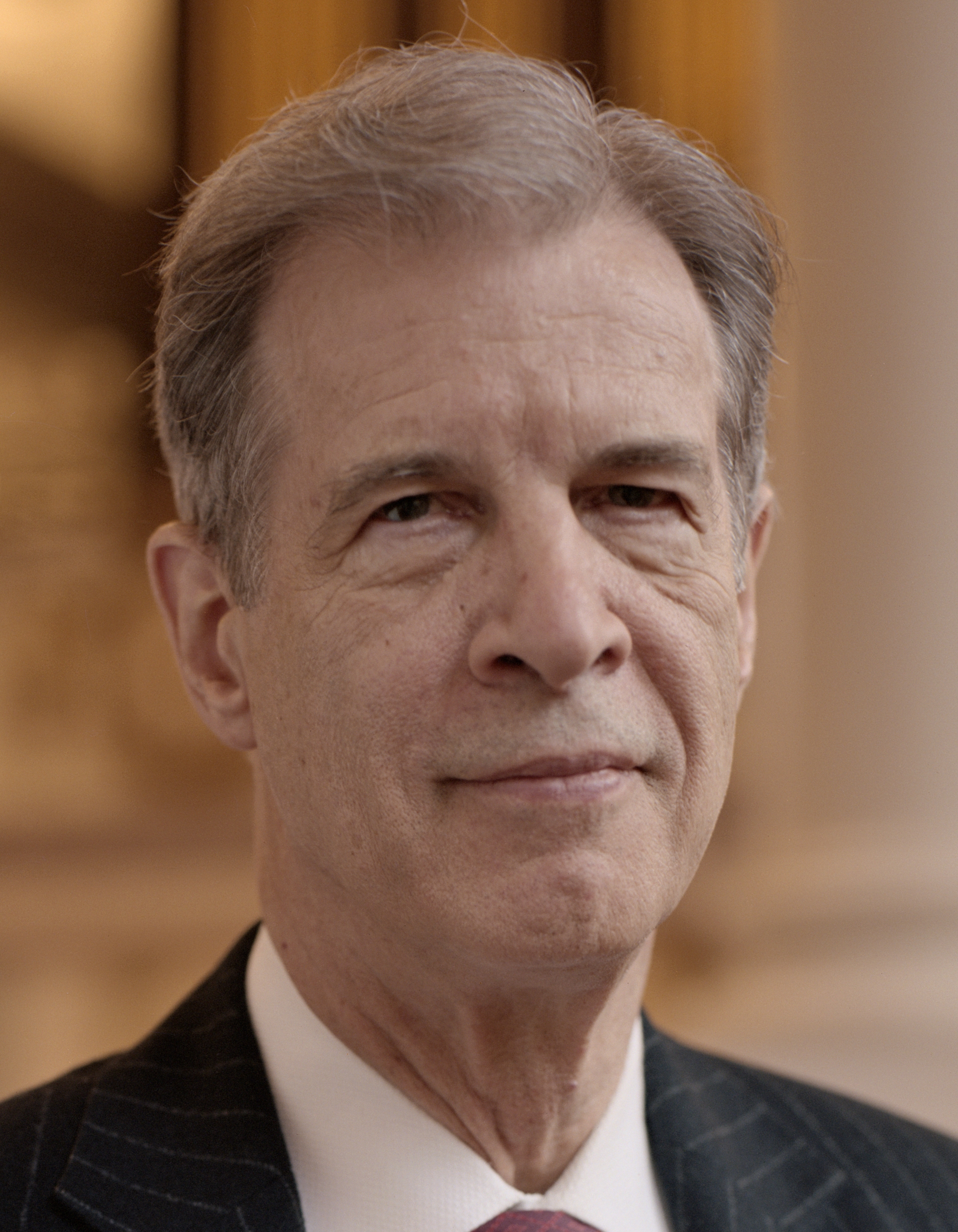 Dr. William Overholt is Senior Fellow at Harvard University (2008-present). He recently served as President of Fung Global Institute in Hong Kong. Previously, he was Asia Policy Distinguished Chair and Director, Center for Asia Pacific Policy, at the RAND Corporation. For 21 years, he headed investment bank research teams, mainly in Hong Kong, for Bankers Trust, BankBoston, and Nomura. From 1971-1979, he managed national security consulting projects at the Hudson Institute and was later director of a business consulting subsidiary. Dr. Overholt is the author of eight books, including China’s Crisis of Success (2018); Renminbi Rising (2016); Asia, America and the Transformation of Geopolitics (2008); and The Rise of China (1993), along with books on risk analysis and strategic planning. He received his B.A. from Harvard University and his M. Phil. and Ph. D. from Yale University.