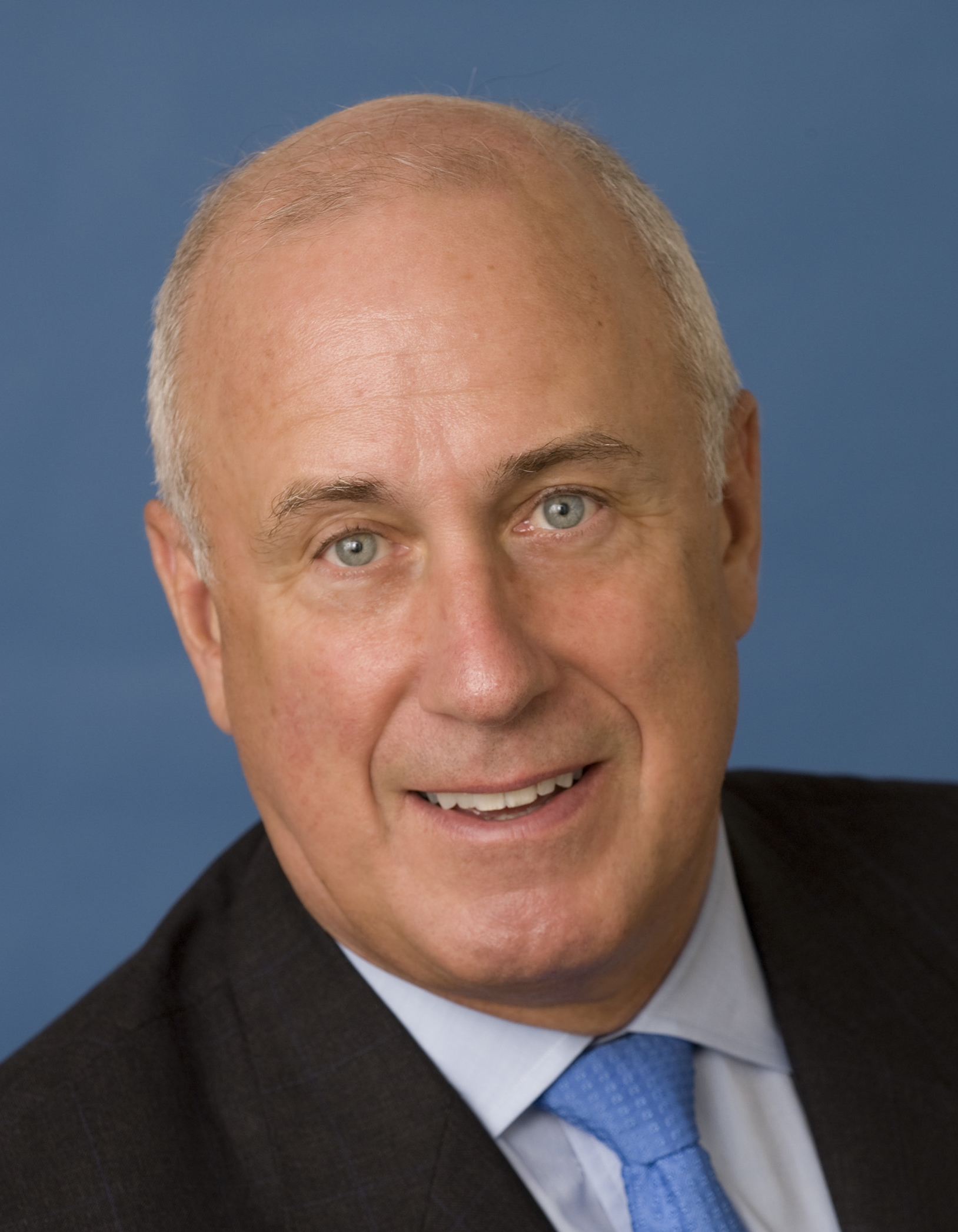 Dr. Douglas H. Paal is Vice President for Studies at the Carnegie Endowment for International Peace. He previously served as Vice Chairman of JPMorgan Chase International (2006–2008) and was an unofficial U.S. representative to Taiwan as director of the American Institute in Taiwan (2002–2006). He was on the National Security Council staffs of Presidents Reagan and George H. W. Bush between 1986 and 1993 as director of Asian Affairs and then as senior director and special assistant to the president. Dr. Paal held positions in the policy planning staff at the State Department, as a senior analyst for the CIA, and at U.S. embassies in Singapore and Beijing. He has spoken and published frequently on Asian affairs and national security issues. He received a B.A. and M.A in Chinese Studies and Asian History from Brown University and a Ph.D. in History and East Asian Languages from Harvard University.