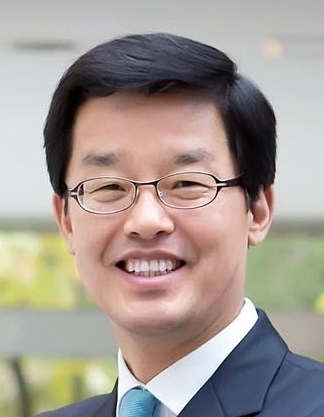 Prof. Park Cheol Hee is Dean and Professor at the Graduate School of International Studies (GSIS) at Seoul National University. Prof. Park advises Korean Foreign Ministry and Defense Ministry and also serves as an executive secretary of Korea-Japan forum. He serves as a board member of a few key think-tanks in Korea, including the Asan Institute for Policy Studies, Sejong Institute, and the East Asia Foundation. Prof. Park has been a guest columnist at Tokyo Shimbun since 2012. He writes columns regularly at Chosun Ilbo, Donga Ilbo, and Munhwa Ilbo. Before joining a faculty at Seoul National University in 2004, he was an Assistant Professor at the National Graduate Institute for Policy Studies (GRIPS) in Japan and the Institute for Foreign Affairs and National Security (IFANS). He served as Director of the Institute for Japanese Studies (IJS) between 2012 and 2016. He was the president of the Korean Association for Contemporary Japanese Studies in 2017. In 2016 he initiated the formation of the East Asian Consortium for Japanese Studies (EACJS). He earned Ph.D. degree at Columbia University.