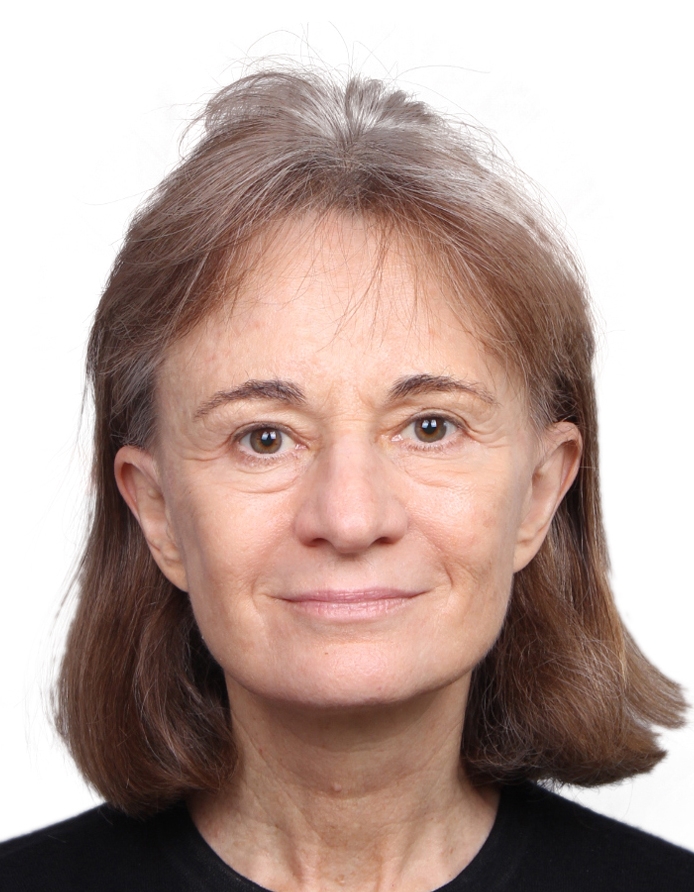 Ms. Jane Perlez is the Beijing bureau chief for The New York Times. She previously served as bureau chief in Pakistan, Indonesia, Central Europe and East Africa. She was a member of the team that won the Pulitzer Prize in 2009 for reporting in Pakistan and Afghanistan. Recently, she and her colleagues in Washington, South Korea and Japan won the Overseas Press Club award for their coverage of North Korea in 2017. Much of Ms. Perlez’s reporting has focused on China’s foreign policy, particularly its relations with the United States and its Asian neighbors. Her recent articles for the Times include Wine and Diamonds: How North Korea Dodges Sanctions and Trump’s Unpredictablility on Trade and North Korea Opens a Door for China.