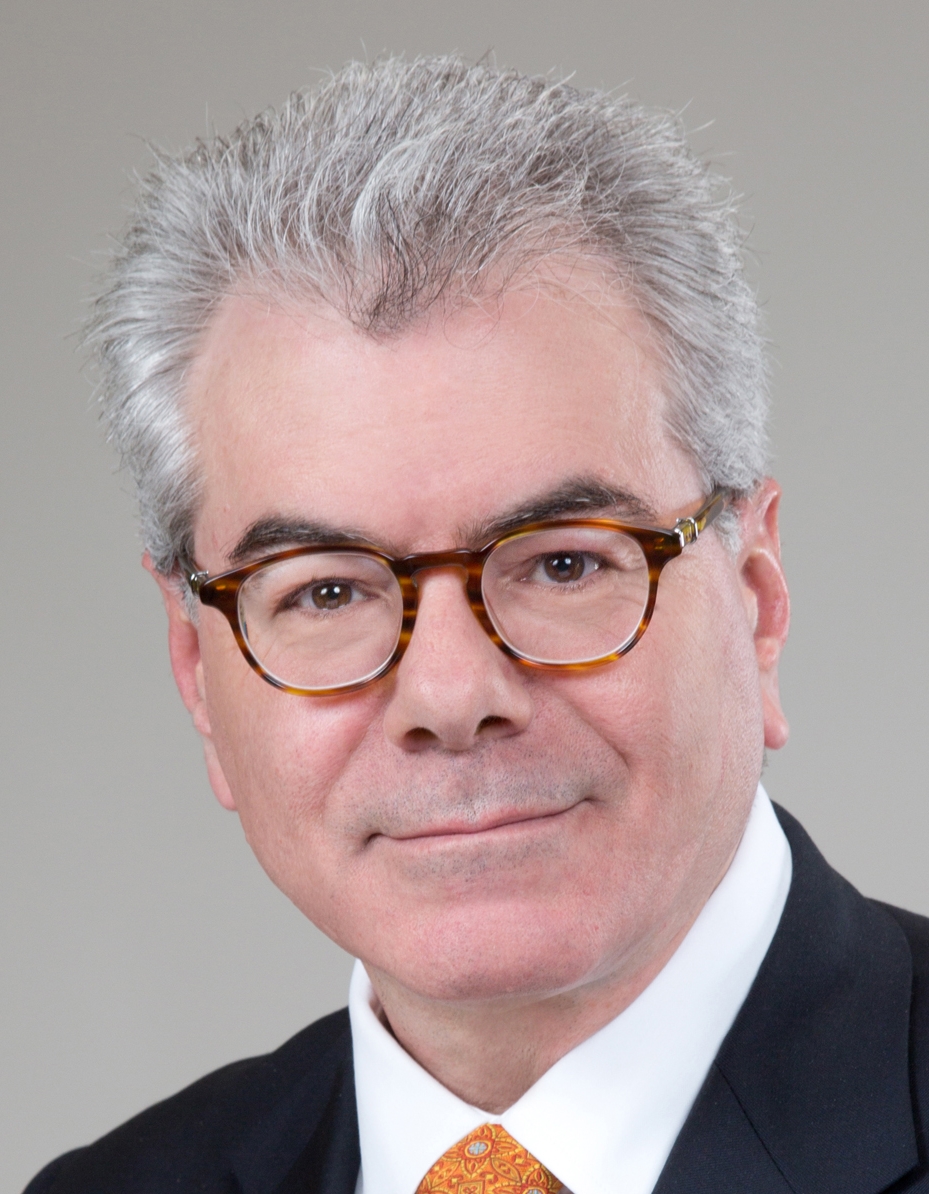 Dr. Gary Samore is Executive Director for Research at the Belfer Center for Science and International Affairs at Harvard Kennedy School. In December 2015, Dr. Samore was appointed as a member of the Secretary of Energy Advisory Board under Secretary Ernest Moniz and served until January 2017. He is also a non-resident Senior Fellow at the Brookings Institution and member of the advisory board for United Against Nuclear Iran. He served for four years as President Obama’s White House Coordinator for Arms Control and Weapons of Mass Destruction. From 2006 to 2009, Dr. Samore was Vice President for Studies at the Council on Foreign Relations in New York. From 2001 to 2005, he was Director of Studies and Senior Fellow for Nonproliferation at the International Institute for Strategic Studies in London. Dr. Samore was a National Science Foundation Fellow at Harvard University, where he received his M.A. and Ph.D. in Government.