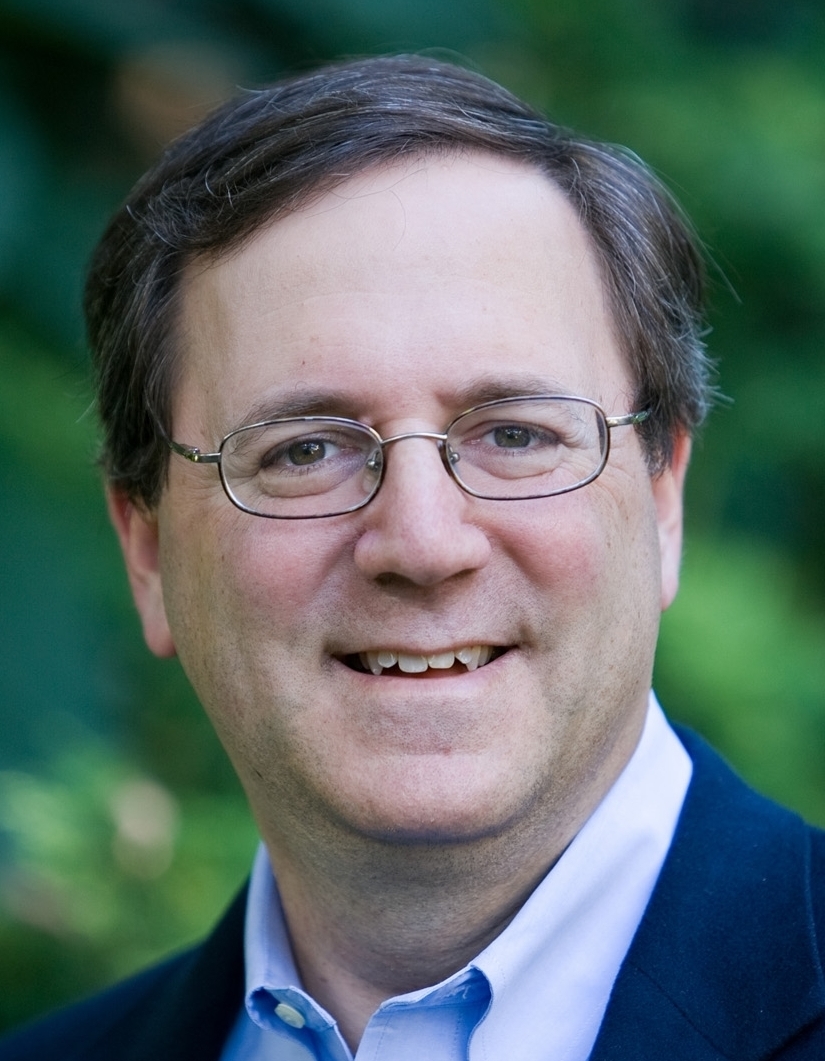 Mr. Sanger is national security correspondent for the New York Times, covering a wide range of issues, from foreign policy and national and economic power to proliferation and cyber conflict. He has previously served as the Times’ Tokyo bureau chief, Washington economic correspondent, White House correspondent and chief Washington correspondent. He has twice been a member of Times teams that won the Pulitzer prize, first for the investigation into the causes of the Challenger disaster in 1986, and later for investigations into the struggles within the Clinton administration over controlling technology exports to China. He has received numerous awards for coverage of the White House and foreign policy, and is the author of two best-sellers: The Inheritance: The World Obama Confronts and the Challenges to American Power (2009) and Confront and Conceal: Obama’s Secret Wars and Surprising Use of American Power (2012). Mr. Sanger is a graduate of Harvard College and, with Graham Allison, he co-teaches “Central Challenges in American National Security, Strategy and the Press” at the Kennedy School of Government.