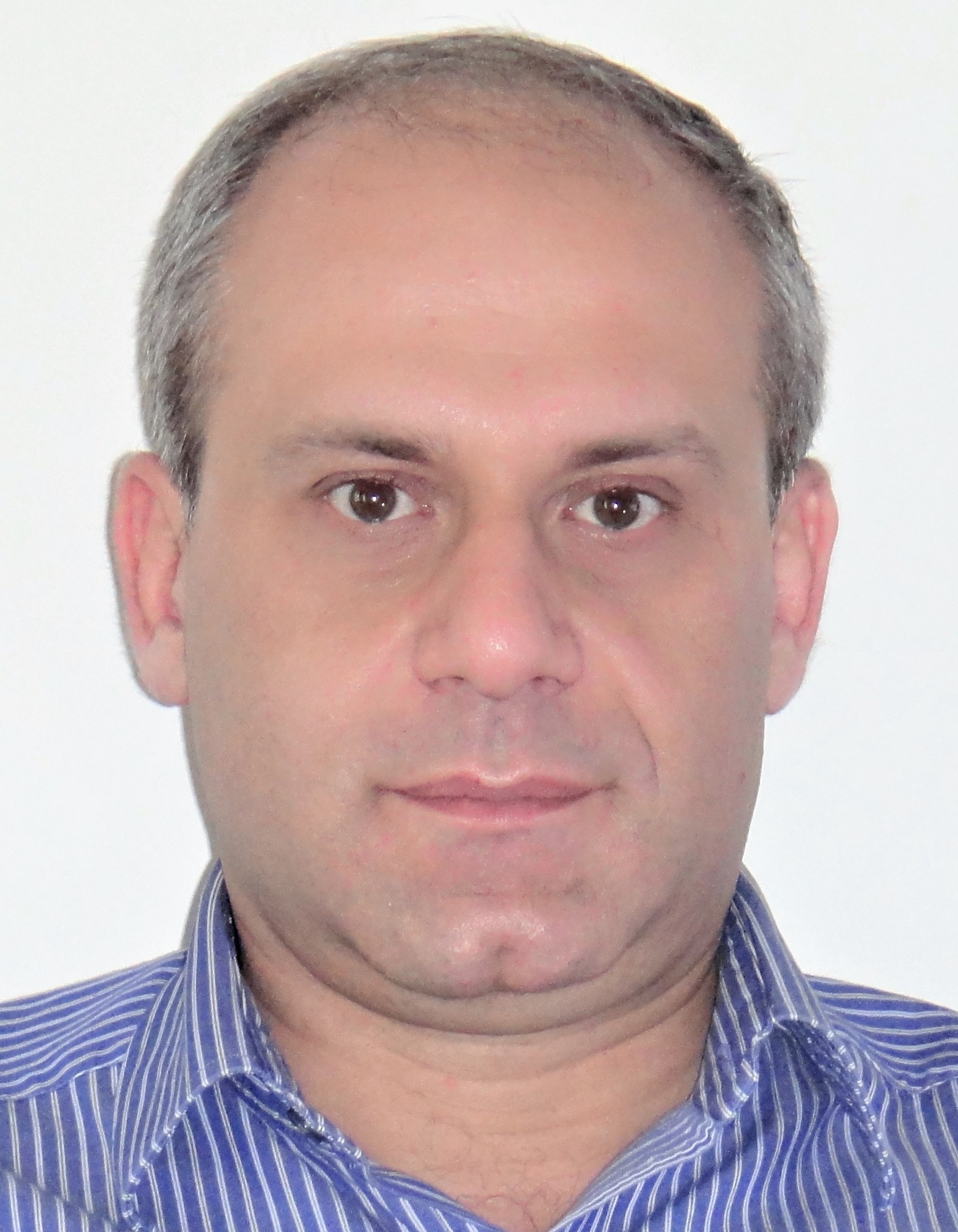 Ambassador Sikharulidze has been in Public Service for 17 years and held numerous high ranking positions, including Minister of Defence of Georgia (December 2008 – August 2009); Ambassador Extraordinary and Plenipotentiary of Georgia to the United States, Canada and Mexico (Dec 2005 – Dec 2008); Special Advisor to the President of Georgia on Foreign Policy, Deputy Minister of Defence, Undersecretary of the National Security Council of Georgia, Deputy Head of Georgian Mission to NATO (Brussels, Belgium), and Head of NATO Division in the Ministry of Foreign Affairs of Georgia. In 1993, he graduated from Tbilisi State Medical University, Faculty of Physician.