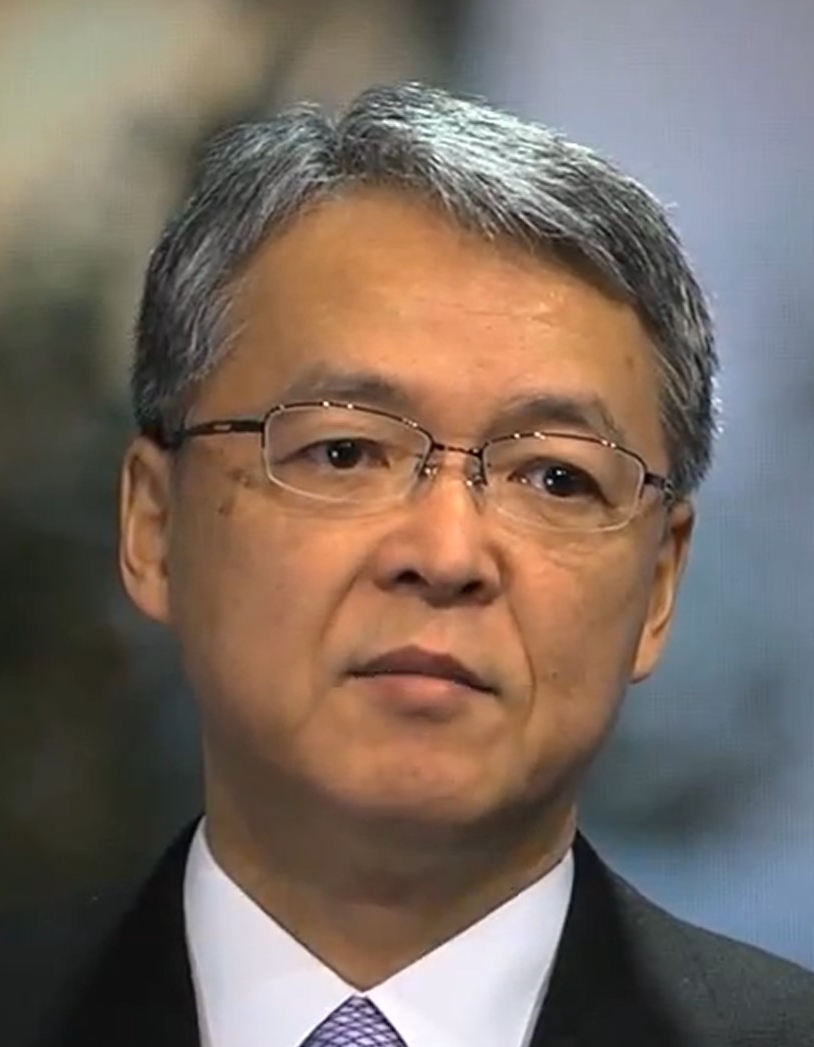 Prof. Soeya Yoshihide is a professor of political science and international relations in the Faculty of Law at Keio University. Recently, Prof. Soeya was a Japan Scholar at the Woodrow Wilson Center (2013-2014), and a Korea Foundation Fellow affiliated with the Asan Institute for Policy Studies in Seoul in 2014. He served as the Director of the Institute of East Asian Studies at Keio University for six years until September 2013 and as the Director of its Center for Contemporary Korean Studies for five years until March 2016. Prof. Soeya also served as a member of the “Prime Minister’s Commission on Japan’s Goals in the 21st Century” in 1999-2000 and as a member of the “Council on Security and Defense Capabilities in the New Era” in the Prime Minister’s Office in 2010. His interests include politics and security in East Asia, and Japanese diplomacy and its external relations. He received Ph.D. from the University of Michigan in 1987, majoring in world politics.