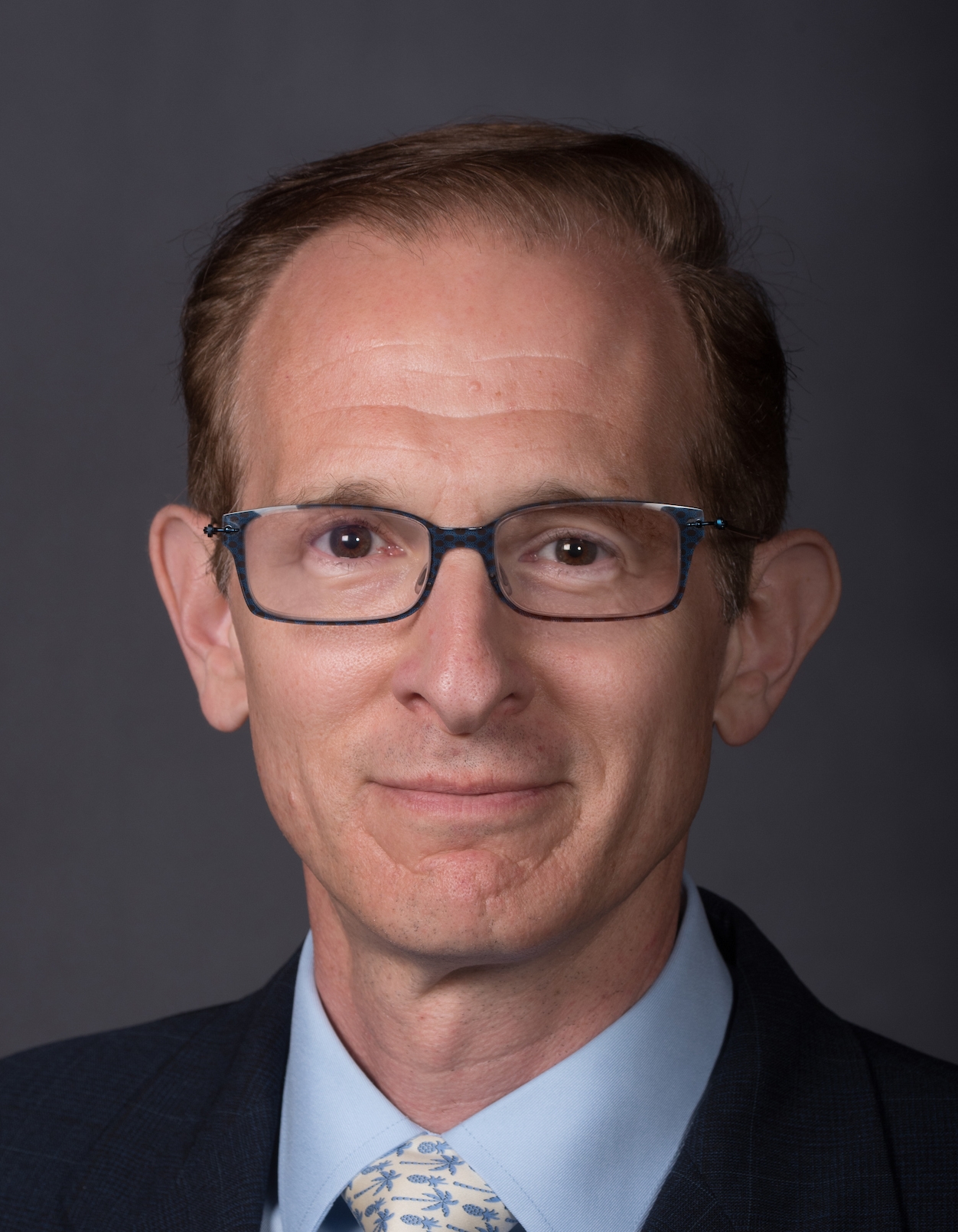 Dr. Benn Steil is Senior Fellow and Director of international economics at the Council on Foreign Relations. He has written and spoken widely on international finance, monetary policy, financial markets, and economic and diplomatic history. He is also the founding editor of International Finance, a scholarly economics journal and lead writer of the Council’s Geo-Graphics economics blog. Prior to his joining the Council in 1999, he was director of the International Economics Programme at the Royal Institute of International Affairs in London. His latest book, The Marshall Plan: Dawn of the Cold War (Simon & Schuster, 2018), has received critical acclaim. His previous books include the award-winning The Battle of Bretton Woods: John Maynard Keynes, Harry Dexter White, and the Making of a New World Order (Princeton University Press, 2014) and Money, Markets and Sovereignty (Yale University Press, 2009), which was awarded the 2010 Hayek Book Prize. He holds a B.Sc. in Economics from the Wharton School of the University of Pennsylvania. He received his M.Phil. and D.Phil. in Economics at Nuffield College, Oxford.