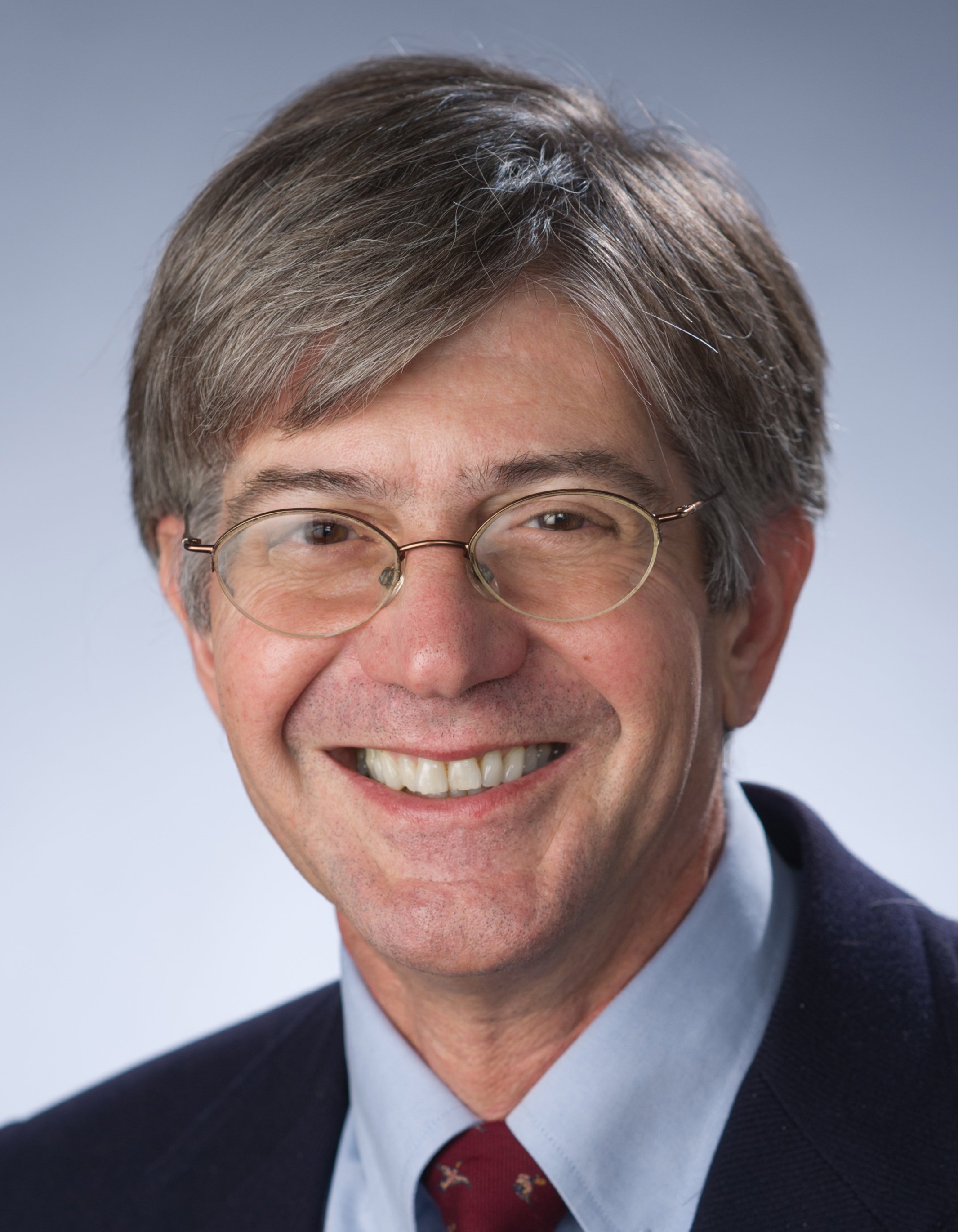 University Professor, Maxwell School of Citizenship and Public Affairs, Syracuse University
Plenary Session I - "The Rise and Fall of LIO"

Prof. Steinberg is a professor of Social Science, International Affairs and Law at Syracuse University and served as Dean of the Maxwell School from July 2011 until June 2016. Prior to becoming Dean, he served as Deputy Secretary of State (2009-2011), serving as the principal Deputy to Secretary Clinton. From 2005-2008, he was Dean of the Lyndon B. Johnson School of Public Affairs University of Texas. From 2001 to 2005, Mr. Steinberg was Vice President and Director of Foreign Policy Studies at the Brookings Institution. Prof. Steinberg served as Deputy National Security Advisor to President Clinton from 1996 to 2000. During that period, he also served as the president’s personal representative to the 1998 and 1999 G-8 summits. Prior to becoming deputy national security advisor, Prof. Steinberg served as director of the State Department’s Policy Planning Staff, and as Deputy Assistant Secretary for Analysis, Bureau of Intelligence and Research. He is the recipient of the Joseph J. Kruzel Memorial Award, American Political Science Association (2014), the CIA Director’s Medal (2011) and the Secretary of State’s Distinguished Service Award (2011). Prof. Steinberg’s most recent book is A Glass Half Full? Rebalance, Reassurance and Resolve in the US-China Relationship (Brookings Institution Press, 2017). He received his B.A. from Harvard and a J.D. from Yale Law School.