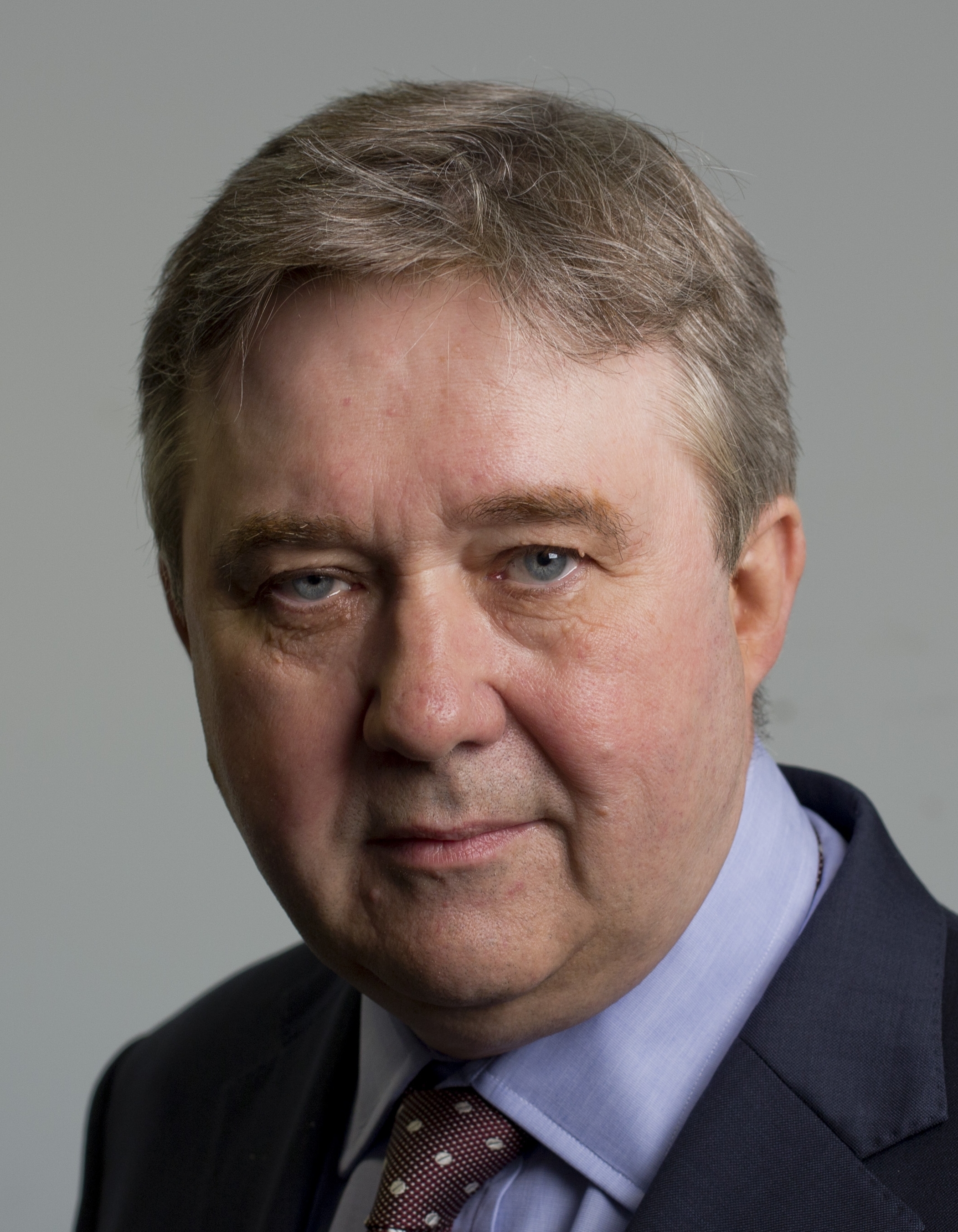 Mr. Philip Stephens is Chief Political Commentator and Associate Editor at the Financial Times, where he is also a member of the Editorial Board. He is Vice Chair of the Council of the Ditchley Foundation, a member of the steering group of the Anglo French Colloque and a member of the advisory board of the Institute for Public Policy Research. He is a frequent speaker and moderator at international conferences on European, Transatlantic and global affairs, and offers analysis and advice to business leaders on geopolitical risk. Mr. Stephen has won the three main prizes in British political journalism, being named successively as winner of the David Watt prize for Outstanding Political Journalism, as Political Journalist of the Year by the UK Political Studies Association, and as Political Journalist of the Year in the British Press Awards. He is the author of Politics and the Pound, a study of British economic and European policy, and of a biography of former Prime Minister Tony Blair. Mr. Stephens was educated at Wimbledon College and Oxford University, where he took an honours degree in modern history.