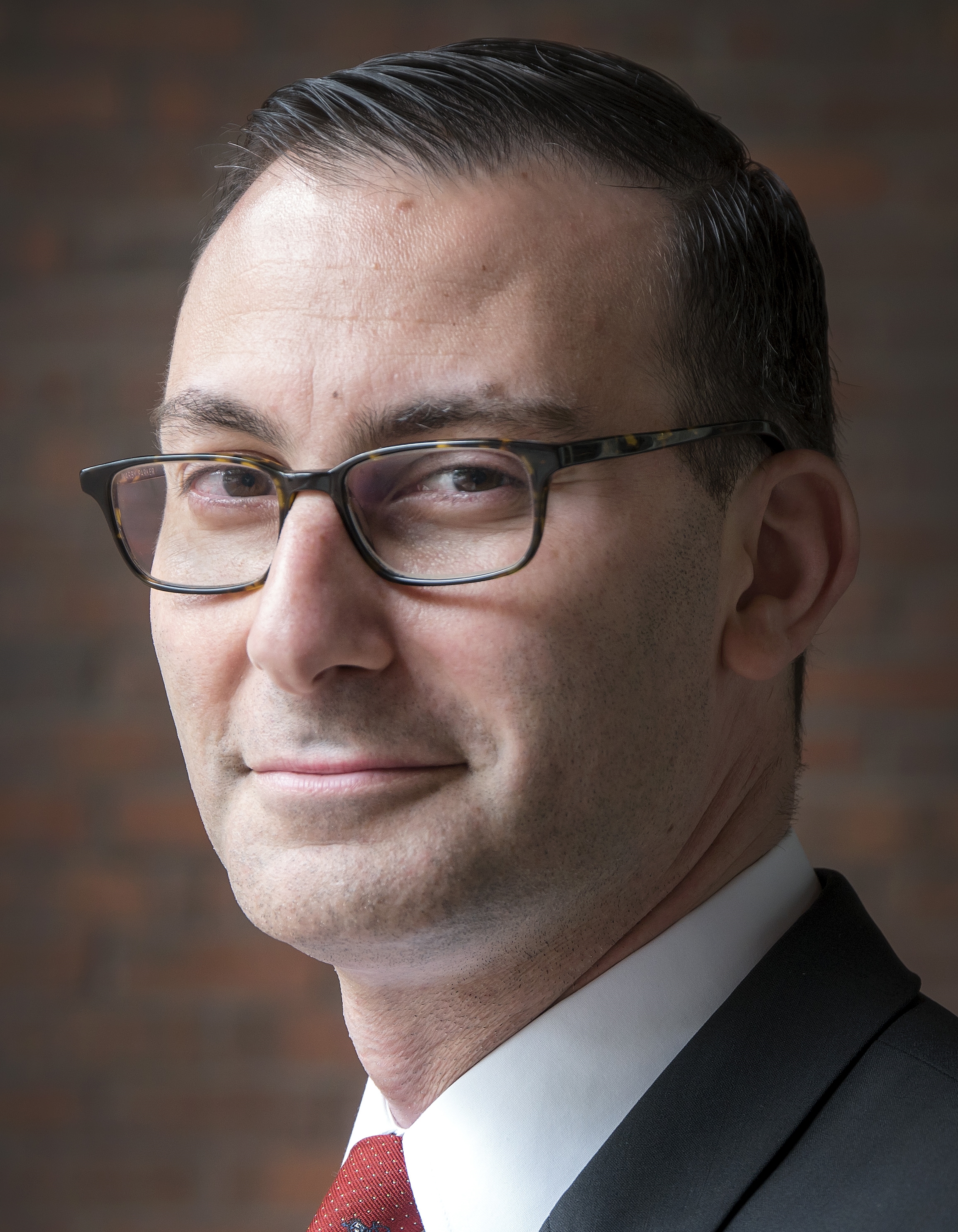 Dr. Michael Sulmeyer is the Cyber Security Project Director at the Harvard Kennedy School Belfer Center. Previously, he served as the Director for Plans and Operations for Cyber Policy in the Office of the Secretary of Defense. For his work, he received the Secretary Medal for Exceptional Public Service. Previously, he worked on arms control and the maintenance of strategic stability between the United States, Russia, and China. In the mid-1990s, he was the System Operator (SysOp) of The Summit BBS in Santa Barbara, California. Dr. Sulmeyer is also a Contributing Editor for the national security blog Lawfare. His recent essays include “Cybersecurity in the 2017 National Security Strategy” (Lawfare 2017); “More Training Won’t Reduce Your Cyber Risk” (Harvard Business Review, 2017); and “The Making of a Cyber Diplomat” (The Cipher Brief, 2017). Dr. Sulmeyer received his Ph.D. from Oxford University as a Marshall Scholar, his M.A. in War Studies from King’s College London, and his B.A. and J.D. from Stanford University.