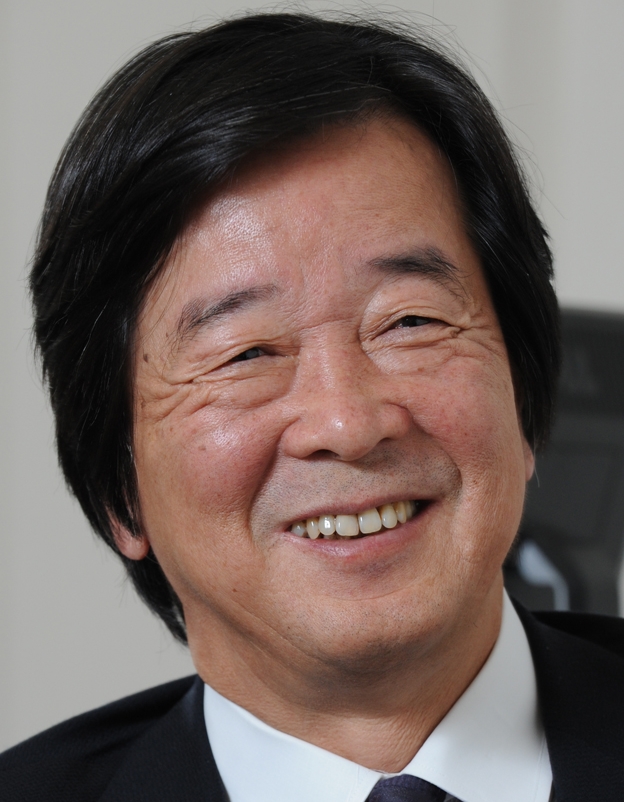 Mr. Tanaka is the Chairman of the Institute for International Strategy at the Japan Research Institute, Ltd. He has also been a Senior Fellow at the Japan Center for International Exchange after retiring from Ministry of Foreign Affairs of Japan in 2005 as Deputy Minister for Foreign Affairs. In the Foreign Ministry, Mr. Tanaka held various posts, including Director-General of the Asian and Oceanian Affairs Bureau (2001–02) and the Economic Affairs Bureau (2000–01); Consul-General in San Francisco (1998–2000); and Deputy Director-General of the North American Affairs Bureau (1996–98). He writes various articles both in Japanese and English. Mr. Tanaka holds a B.A. in Law from Kyoto University and a B.A./M.A. in Philosophy, Politics and Economics from Oxford University.