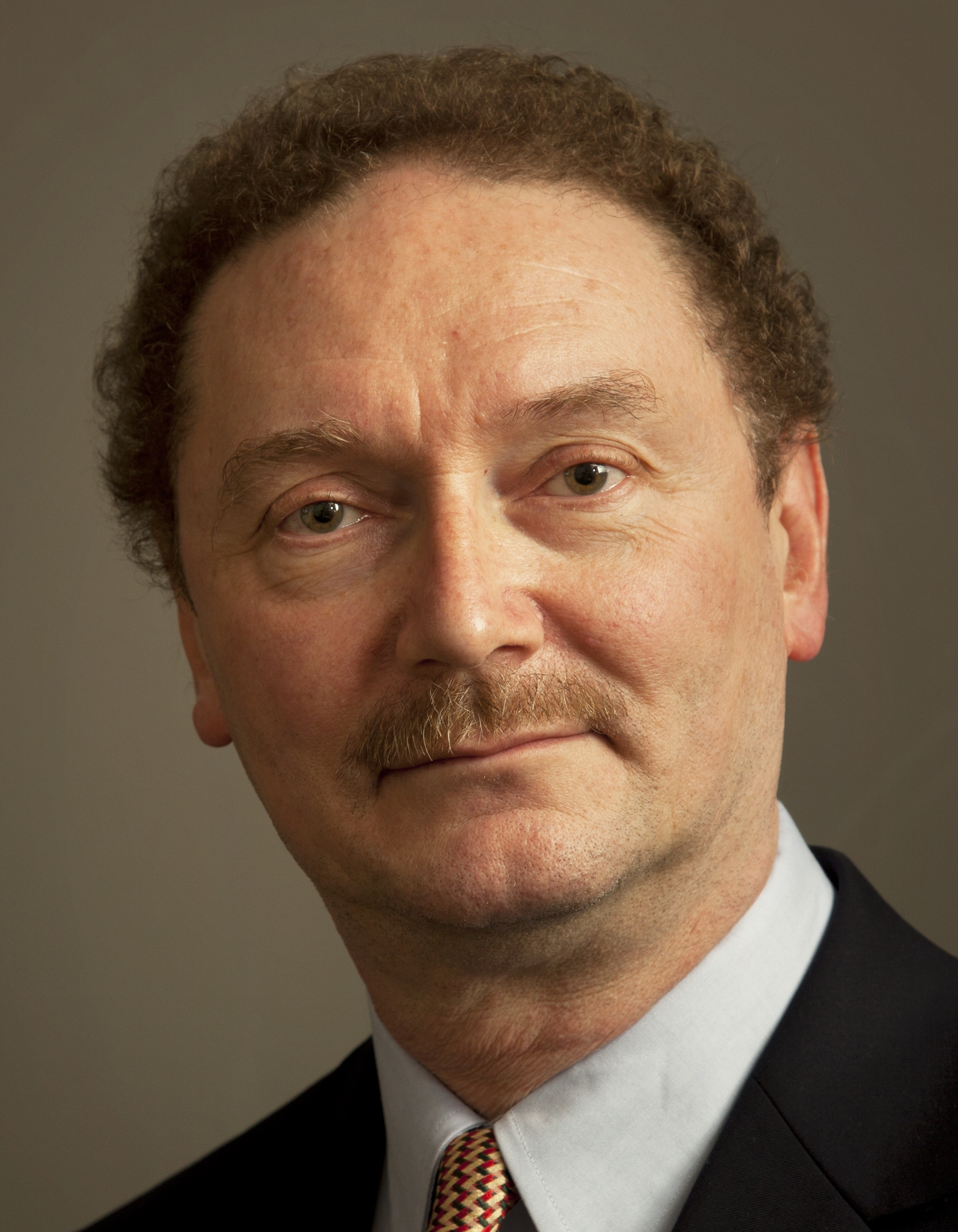 Prof. Diederik Vandewalle has been a member of the Dartmouth faculty since 1991 where he teaches in the Government Department and at the Amos Tuck School of Business. He is the author of two internationally acclaimed books on Libya, Libya Since Independence: Oil and Statebuilding (Cornell University Press, 1998) and A History of Modern Libya (Cambridge University Press, 2006) and several edited volumes and several dozen academic articles on North Africa and the Arab Gulf. In addition to his academic work on the politics of economic development in the Middle East and the developing world, he has written extensively for policy journals and magazines of general interest, including Newsweek, The New York Times, Foreign Policy, and Foreign Affairs. Prof. Vandewalle has testified before the Senate Foreign Relations Committee on Libya, and before numerous State Department committees, international agencies involved in the reconstruction of Libya, and in front of several parliamentary commissions in Europe. He consults extensively for regional and international development banks and institutions and, most recently, for a number of Gulf state ministries on educational projects. He is a partner in Perim Associates, an international consulting firm, and Chairman of the Institute of Current World Affairs. Prof. Vandewalle received B.A. from Southwest State University, and Master’s and Doctorate degrees from Columbia University.