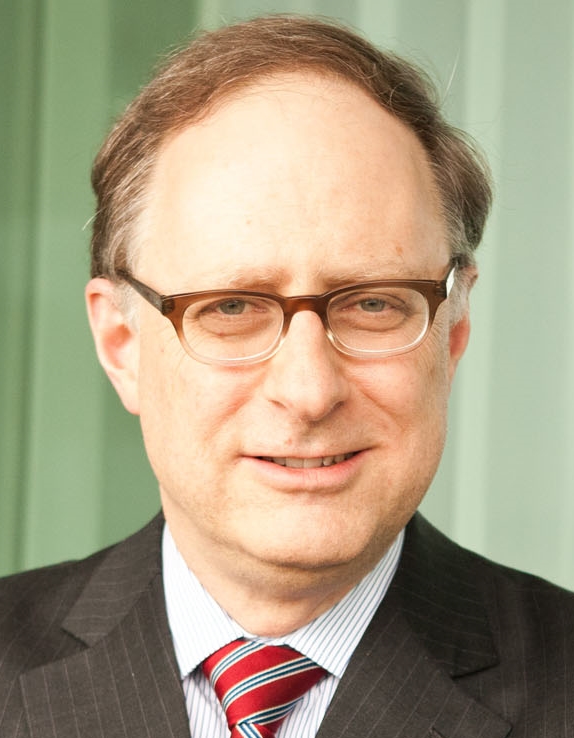 Amb. Alexander Vershbow is a Distinguished Fellow at the Atlantic Council’s Scowcroft Center for Strategy and Security in Washington DC. He was Deputy Secretary General of NATO from 2012 to 2016, the first American to hold that position. He was directly involved in shaping the alliance’s response to Russia’s aggression against Ukraine, adapting NATO’s deterrence posture, and deepening NATO’s partnerships across the globe. Amb. Vershbow served as US Assistant Secretary of Defense for International Security Affairs (2009-2012), US Ambassador to the Republic of Korea (2005-2008), US Ambassador to Russia (2001-2005), and US Ambassador to NATO (1998-2001). A career diplomat since 1977, he has held numerous senior positions in Washington, including Special Assistant to the President for European Affairs (1994-97) and State Department Soviet Director (1988-91). Amb. Vershbow received a B.A. in Russian/East European Studies from Yale University (1974) and a Master’s Degree in International Relations from Columbia University (1976).