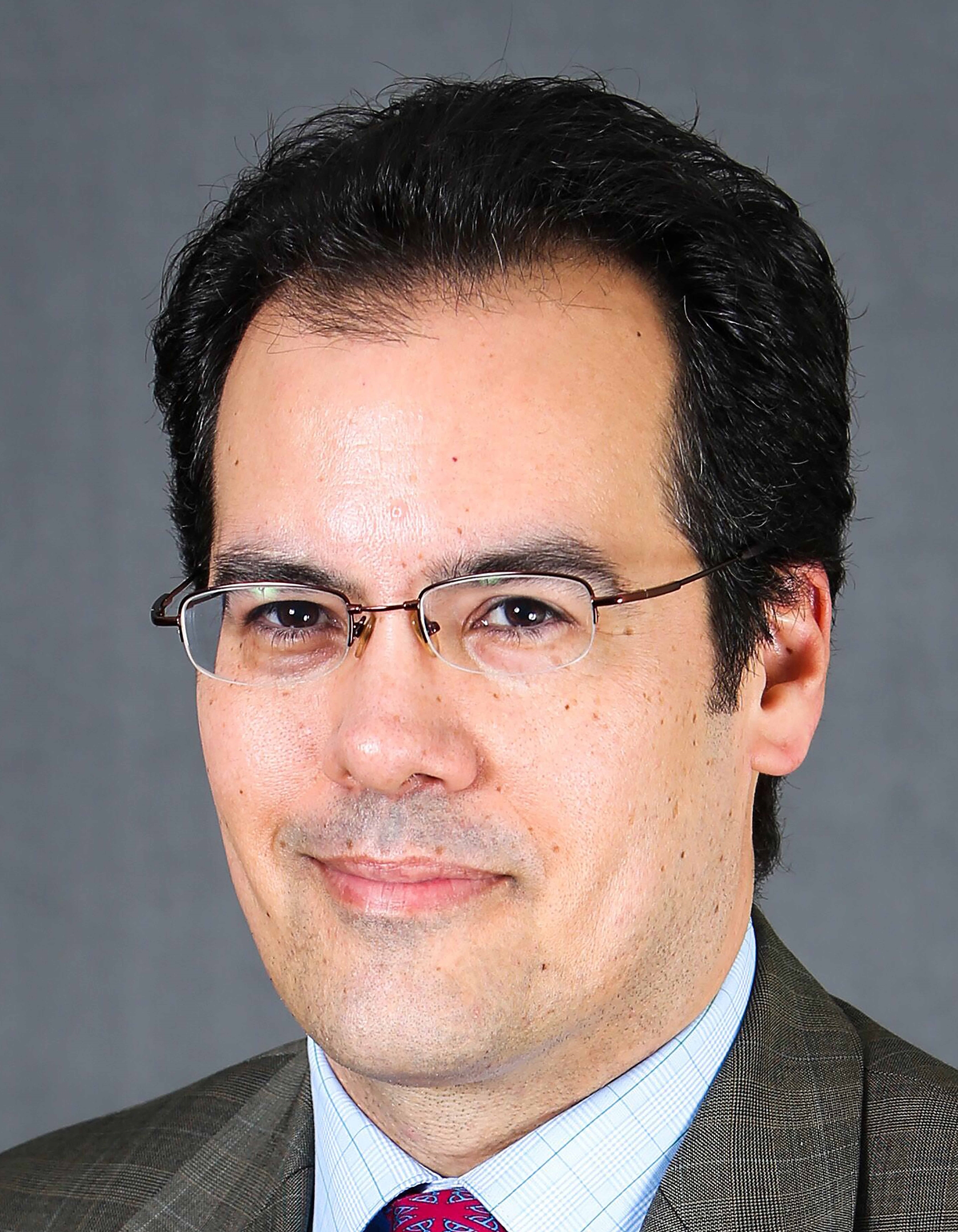 Mr. Christopher Walker is Vice President for Studies and Analysis at the National Endowment for Democracy (NED). In this capacity, he is a member of NED’s executive leadership team and oversees the department responsible for NED’s multifaceted analytical work. Previously, Walker was Vice President for Strategy and Analysis at Freedom House (2011–12); senior associate at the East West Institute (2001–2003); and program manager at the European Journalism Network (1995–99). Mr. Walker has also served as an Adjunct Assistant Professor of International Affairs at New York University. Walker has testified before congressional committees, appears regularly in the media, and frequently conducts briefings on critical issues relating to democratic development. He is co-editor of Authoritarianism Goes Global: The Challenge to Democracy (2016), and co-editor of Sharp Power: Rising Authoritarian Influence (2017). He holds a B.A. from Binghamton University and an M.A. from Columbia University’s School of International and Public Affairs.