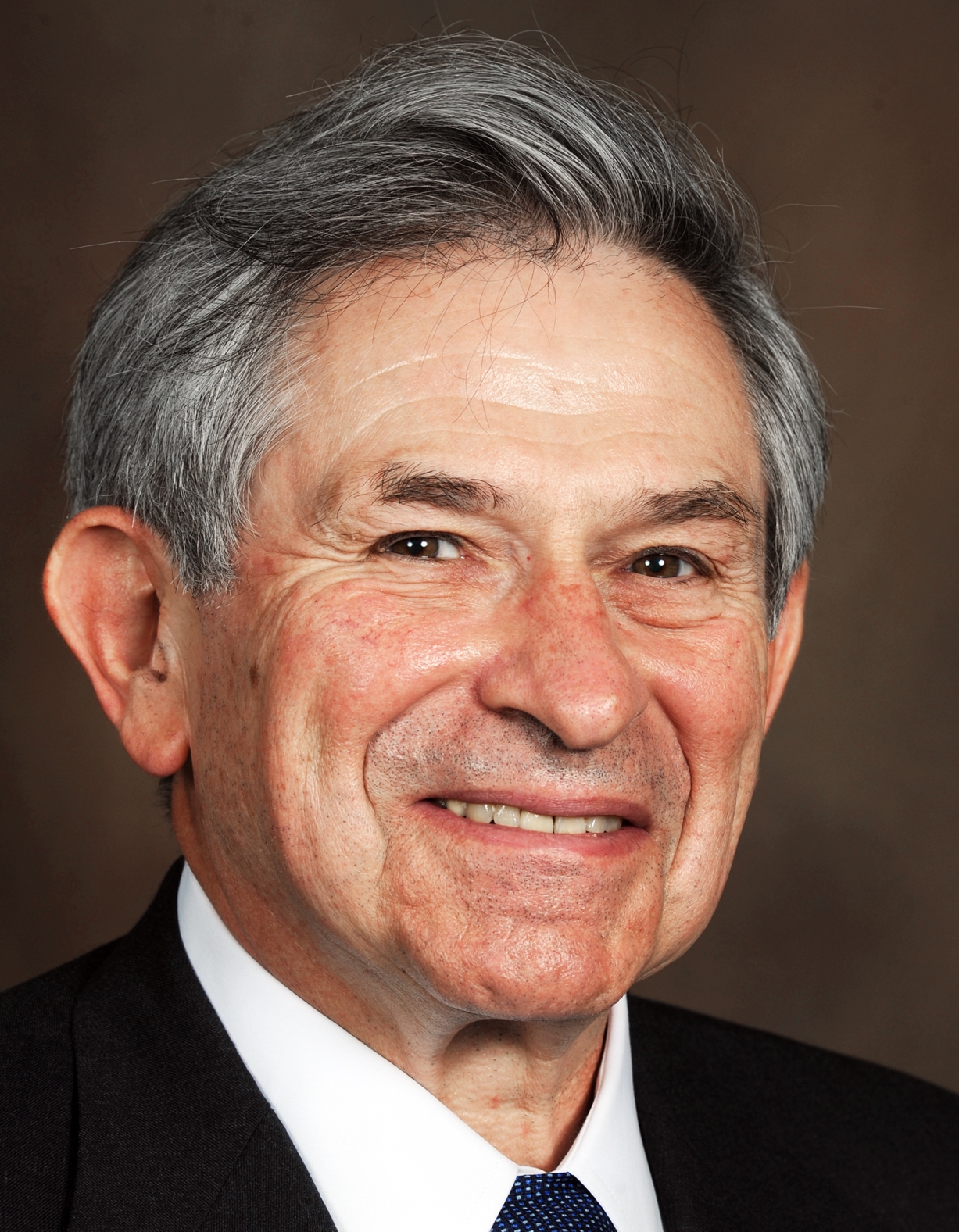 Amb. Paul Wolfowitz is a visiting scholar at the American Enterprise Institute (AEI), where he works on development and national security issues. Prior to joining AEI, Amb. Wolfowitz spent more than three decades in public service and higher education, working in the administrations of seven different presidents. Most recently, he served as president of the World Bank and deputy secretary of defense. At the World Bank he focused on the problem of corruption and the challenges of sub-Saharan Africa. As ambassador to Indonesia and Assistant Secretary of State for East Asia in the Reagan administration, Amb. Wolfowitz was an advocate of reform and political openness. He was involved in Persian Gulf security for almost 30 years during three different tours at the Department of Defense. Amb. Wolfowitz has been widely published in media outlets, including The New York Times, The Wall Street Journal, The Washington Post, and The Sunday Times of London. Amb. Wolfowitz has a Ph.D. in Political Science from the University of Chicago and a B.A. in Mathematics from Cornell University.