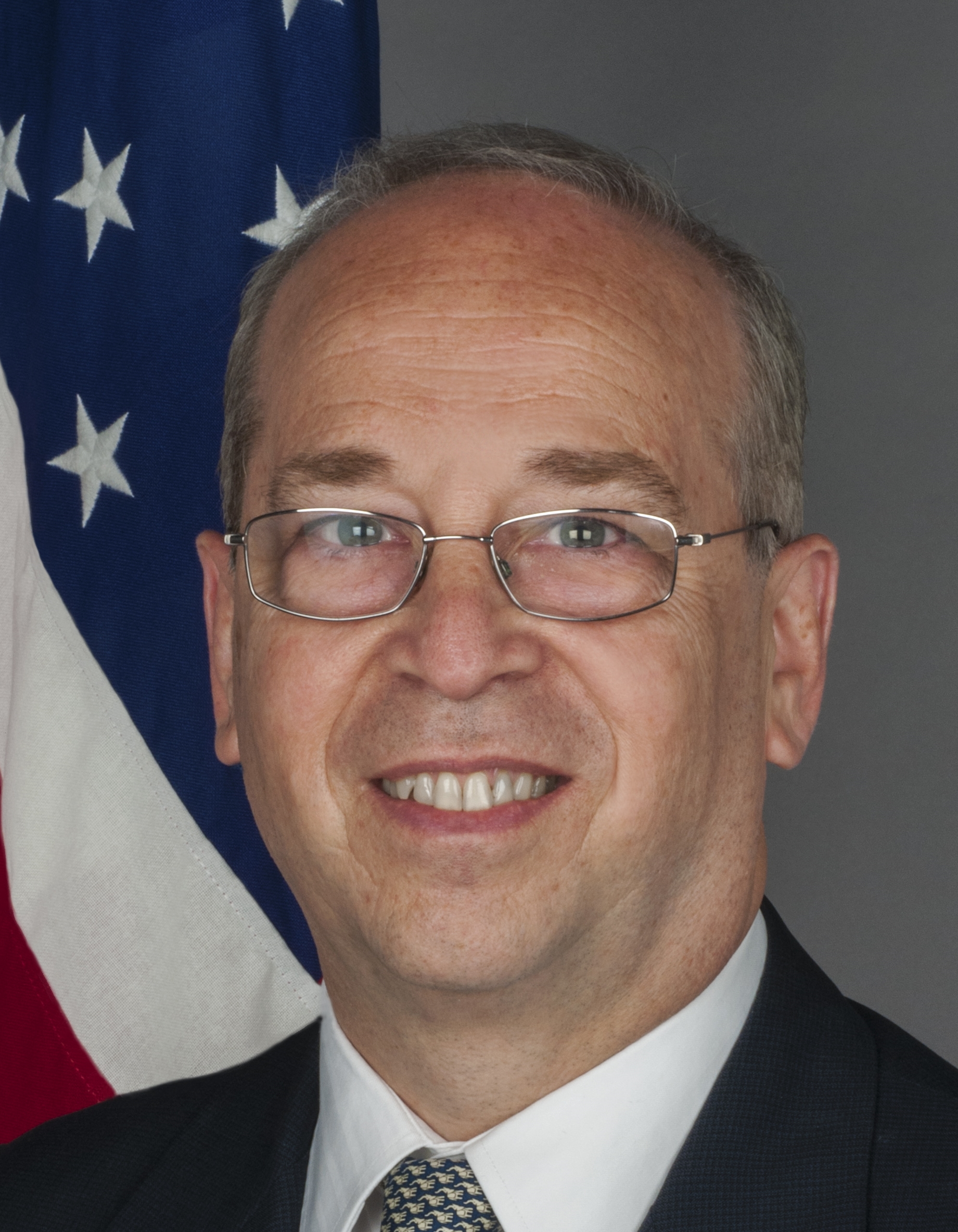 Mr. Russel is Vice President, International Security and Diplomacy, at the Asia Society Policy Institute (ASPI). Prior to this, he served a one year term as Diplomat in Residence and Senior Fellow at ASPI. A career member of the Senior Foreign Service at the U.S. Department of State, he served until March 2017 as the Assistant Secretary of State for East Asian and Pacific Affairs. Prior to that, Mr. Russel served at the White House as Special Assistant to the President and National Security Council (NSC) Senior Director for Asian Affairs. During his tenure there, he helped formulate President Obama’s strategic rebalance to the Asia Pacific region. In 1996, Mr. Russel was awarded the State Department’s Una Chapman Cox Fellowship sabbatical and authored America’s Place in the World, a book published by Georgetown University. Before joining the Foreign Service, he was manager for an international firm in New York City. Mr. Russel was educated at Sarah Lawrence College and University College, University of London, UK.