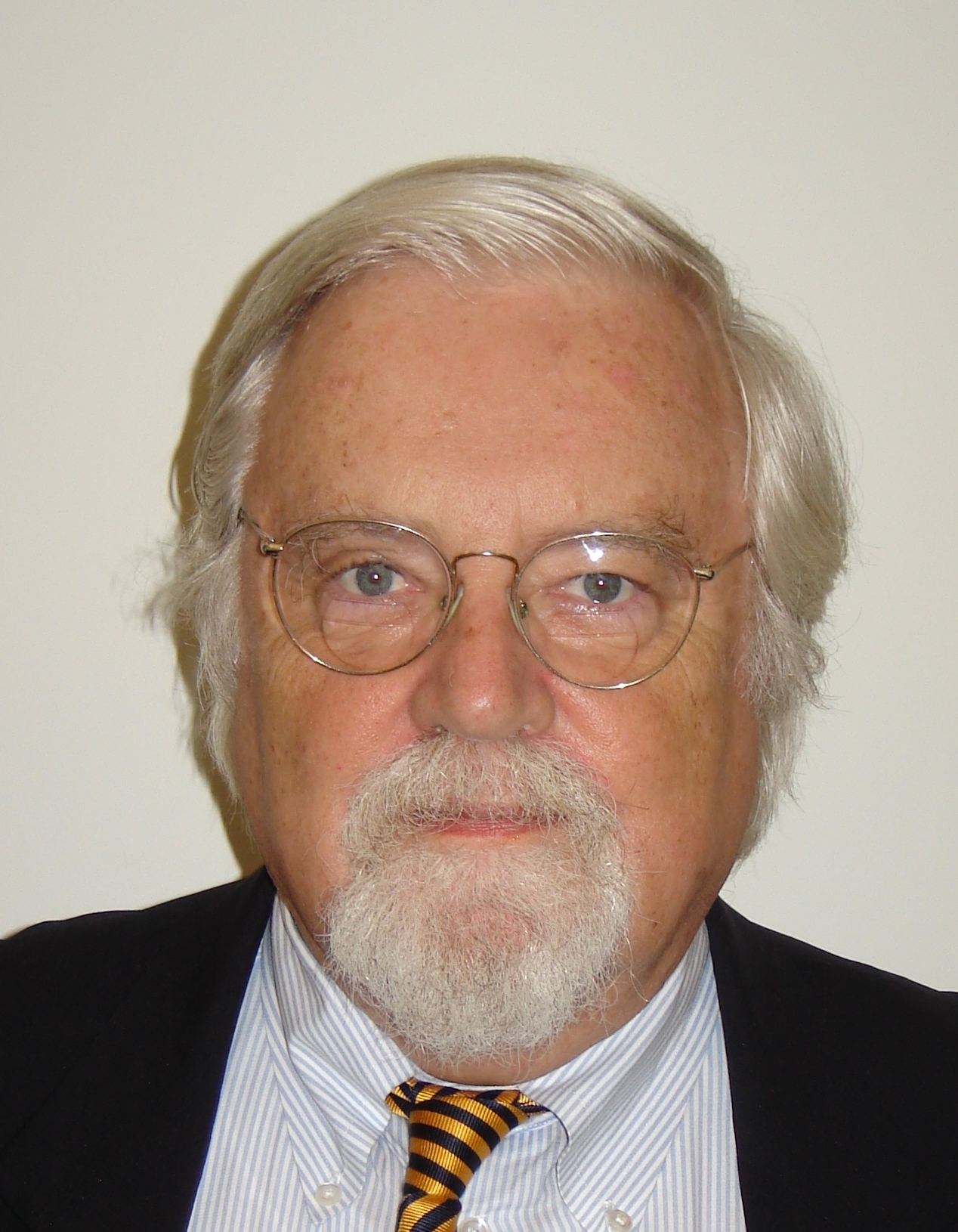 Mr. Christopher Nelson is the editor and publisher of The Nelson Report, a daily “insider’s” look at foreign policy and trade issues. Mr. Nelson has been a consultant since leaving Capitol Hill in 1983 to join Teramura International, a company designed to facilitate U.S.-Japan business and diplomatic relations. He spent his professional life as a journalist and Asia policy specialist. His jobs on Capitol Hill have included the House Foreign Affairs Subcommittee on Asia, where he handled normalization of relations with China and the Senate Democratic Policy Committee. His professional career began with United Press International in New York in 1967. He currently travels and lectures in China, Japan, South Korea, and Taiwan on a regular basis. Mr. Nelson is a graduate of Phillips Academy, Andover, 1962; The University of California, Berkeley, 1967; and graduate studies at McGill University, Montreal, 1970.