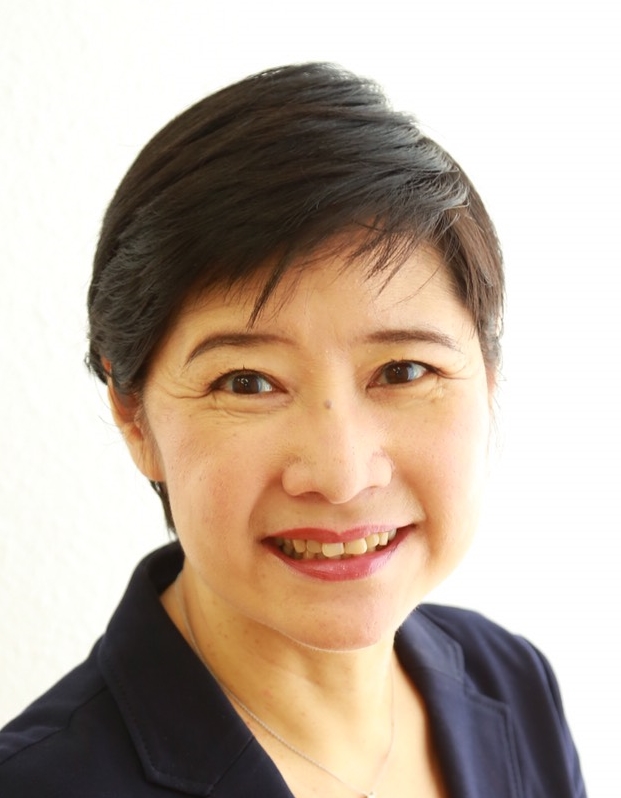 Professor Hikotani is Gerald L. Curtis Associate Professor of Modern Japanese Politics and Foreign Policy, Columbia University. She was previously at the National Defense Academy of Japan. She was also a SSRC/Abe Fellow at Princeton University from 2009-2011. Her publications (in English) include, “Trump’s Gift to Japan: Time for Tokyo to Invest in the Liberal Order,” Foreign Affairs, September/October 2017, and “Japan’s New Executive Leadership: How Electoral Rules Make Japanese Security Policy” (with Margarita Estevez-Abe and Toshio Nagahisa). She received her B.A. from Keio University, M.As from Keio University and Stanford University, and Ph.D. in Political Science from Columbia University, where she was a President’s Fellow.