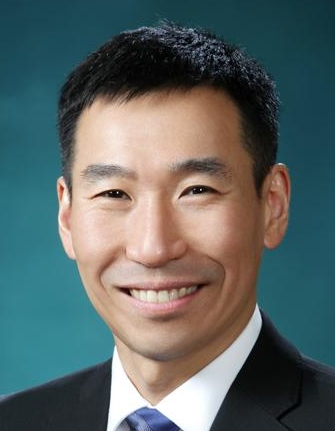 Ambassador, Embassy of Australia to the Republic of Korea
Session 3 - "Indo-Pacific and LIO"

Amb. Choi is Australian Ambassador to the Republic of Korea and a senior career officer with the Department of Foreign Affairs and Trade (DFAT). He has served overseas as Ambassador to Denmark, with earlier postings at the Australian Permanent Mission to the United Nations, New York and at the Australian Embassy, Seoul. In Canberra, Amb. Choi has held a variety of positions in DFAT, including Assistant Secretary of the Consular Operations Branch. He was seconded to the Department of the Prime Minister and Cabinet as Senior Adviser, Asia (2005-2008) and has also been Senior Adviser in the Office of the Minister for Foreign Affairs. Amb. Choi holds a Bachelor of Economics and a Bachelor of Laws from the University of Sydney.