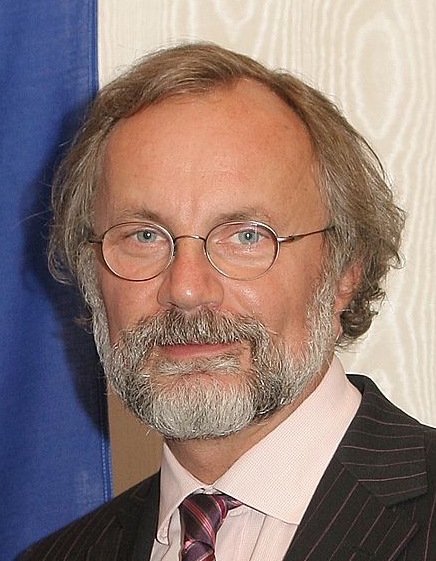 Head of the Delegation, Delegation of the European Union to the Republic of Korea
Session 3 - "Populism v. LIO: EU"

Amb. Michael Reiterer is the Ambassador of the Delegation of the European Union to the Republic of Korea. Prior to joining the EU Delegation in Seoul, Amb. Reiterer was a Senior Advisor of Asia and Pacific Department at European External Action Service (EEAS) in 2012. Between 2007 and 2011, he was the EU Ambassador to Switzerland and the Principality of Liechtenstein. Also he was an ASEM Counselor of the Directorate-General for External Relations (DG RELEX), European Commission until 2002. He served as a negotiator at GATT Uruguay Round, on behalf of the Austrian Federal Economic Chamber, in Vienna. Amb. Reiterer has been an Adjunct professor for international politics at the University of Innsbruck (venia docendi) since 2005. He holds a Diploma in international relations from Graduate Institute for International Studies, Geneva and a Diploma in international relations from Johns Hopkins University – School for Advanced International Studies, Bologna Center. He received his Doctorate degree in law in 1978 at the University of Innsbruck, Austria.