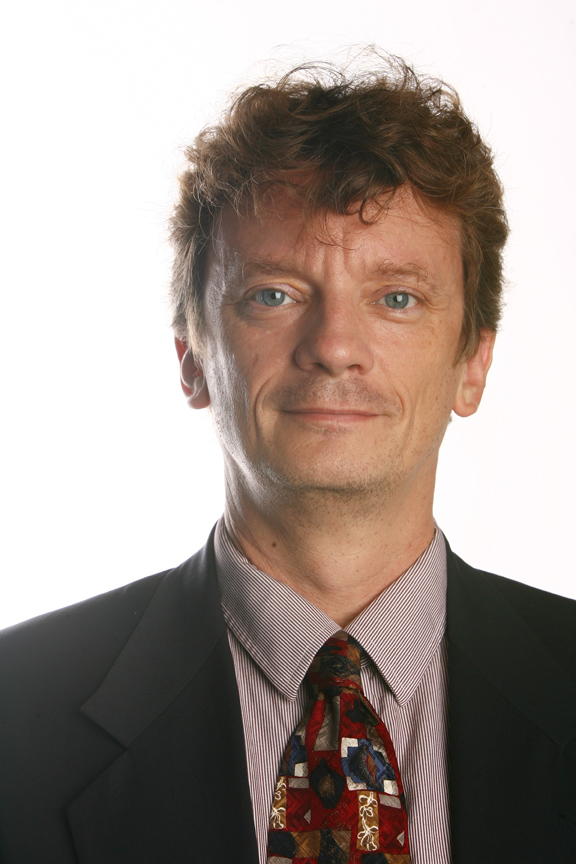 Mr. Fackler is the Tokyo bureau chief for the New York Times, covering Japan and the Korean peninsula. He joined the New York Times in 2005, working as Tokyo business correspondent before assuming his current position in 2009. In 2012, he was a finalist for the Pulitzer Prize in international reporting for his and his colleagues’ investigative stories on the Fukushima Daiichi nuclear accident. He is also the author (in Japanese) of Credibility Lost: The Crisis in Japanese Newspaper Journalism after Fukushima (Futaba Shinsho, 2012), a critical look at Japanese media coverage of the 2011 earthquake and nuclear disaster. Prior to joining the New York Times, he worked in Tokyo for the Wall Street Journal, the Far Eastern Economic Review, Associated Press, and Bloomberg News. He also worked for the AP in New York, Beijing, and Shanghai. He received a B.A. from Dartmouth College, an M.S. from the University of Illinois, and an M.A. from the University of California, Berkeley.