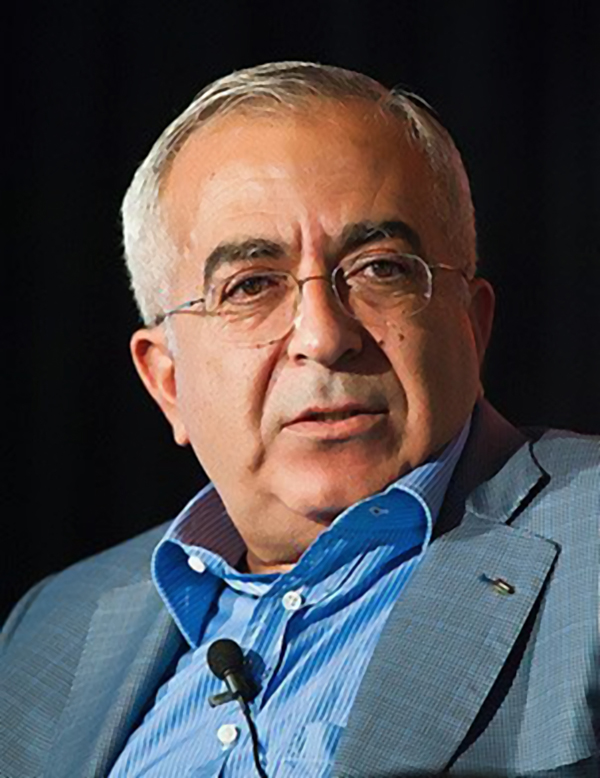 Dr. Fayyad is the former Prime Minister and Finance Minister of Palestine and the founder and chairman of Future for Palestine. A world-renowned statesman, Minister Fayyad served as the Prime Minister of Palestine from 2007 to 2013. During his tenure, he was instrumental in laying the foundations for a modern Palestinian state based on strong economic growth, political stability and the rule of law in what has come to be known as “Fayyadism.” A renowned moderate, he founded a new political party, the “Third Way” bloc, to contest the 2006 Palestinian legislative elections. A distinguished economist by training, he served as the Finance Minister (2002-2005), the regional manager of the Arab Bank, and the Palestinian representative to the International Monetary Fund (1996-2001). Widely respected in the Arab world and in the West, Minister Fayyad has been one of Time Magazine’s “Time 100 Most Influential People to Shape the World.” He received his B.S. from the American University in Beirut, M.B.A. from St. Edward’s University, and his Ph.D. from the University of Texas at Austin.