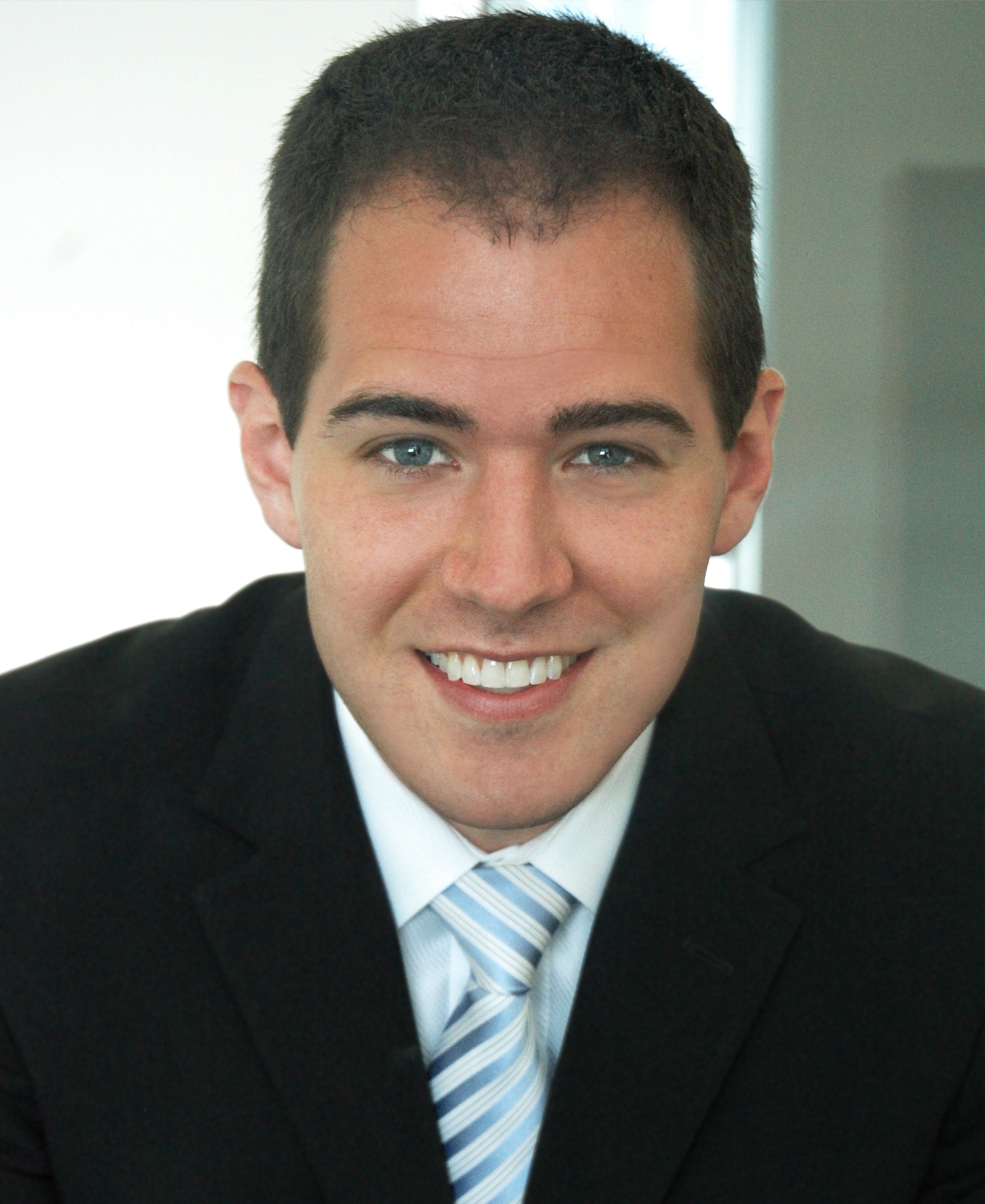 Mr. Clifton is the Deputy Director of the Gallup World Poll, an ongoing global study conducted in more than 150 countries, representing 98% of the world`s adult population. Clifton directs the overall strategies for the Gallup World Poll and Gallup Daily tracking and has been involved with both since their inception. He is a member of Gallup`s Public Release Committee, the group that oversees and maintains Gallup`s public release standards for data, research, and methodology. Clifton is also a member of the advisory board for the Abu Dhabi Gallup Center and leads Gallup`s global partnerships with governments, nongovernmental organizations, and foundations. He is a nonresident Senior Fellow at the University of Baylor`s Institute for Studies of Religion. Mr. Clifton received a B.A. from the University of Michigan and a juris doctorate with a focus in international law from the University of Nebraska. He resides in Washington, D.C.