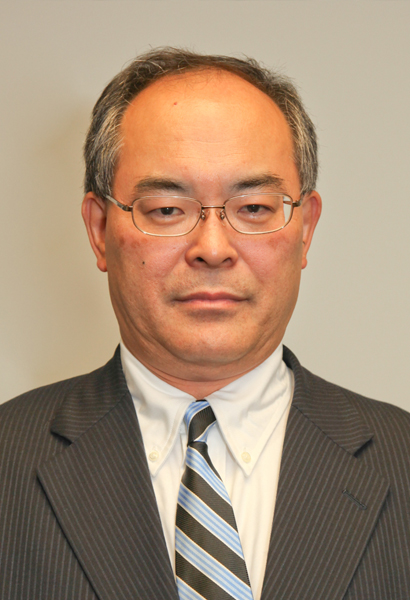 Mr. Kato is National Security Correspondent at the Asahi Shimbun. He is a political reporter by training. Previously, he was bureau chief of Asahi’s American General Bureau in Washington, D.C. until 2009. From 2001 to 2002, he was a visiting research fellow at both the Institute for National Strategic Studies of the U.S. National Defense University and the Center for Strategic and International Studies. He taught a course on national security strategy at Gakushuin University in Tokyo from 2011 to 2012. He has just completed his six-month sabbatical at the School of International Studies at Peking University. His research topic was “Contemporary strategic thinking in China and its strategic chemistry with the United States.” Mr. Kato received his M.A. from the Fletcher School of Law and Diplomacy at Tufts University.