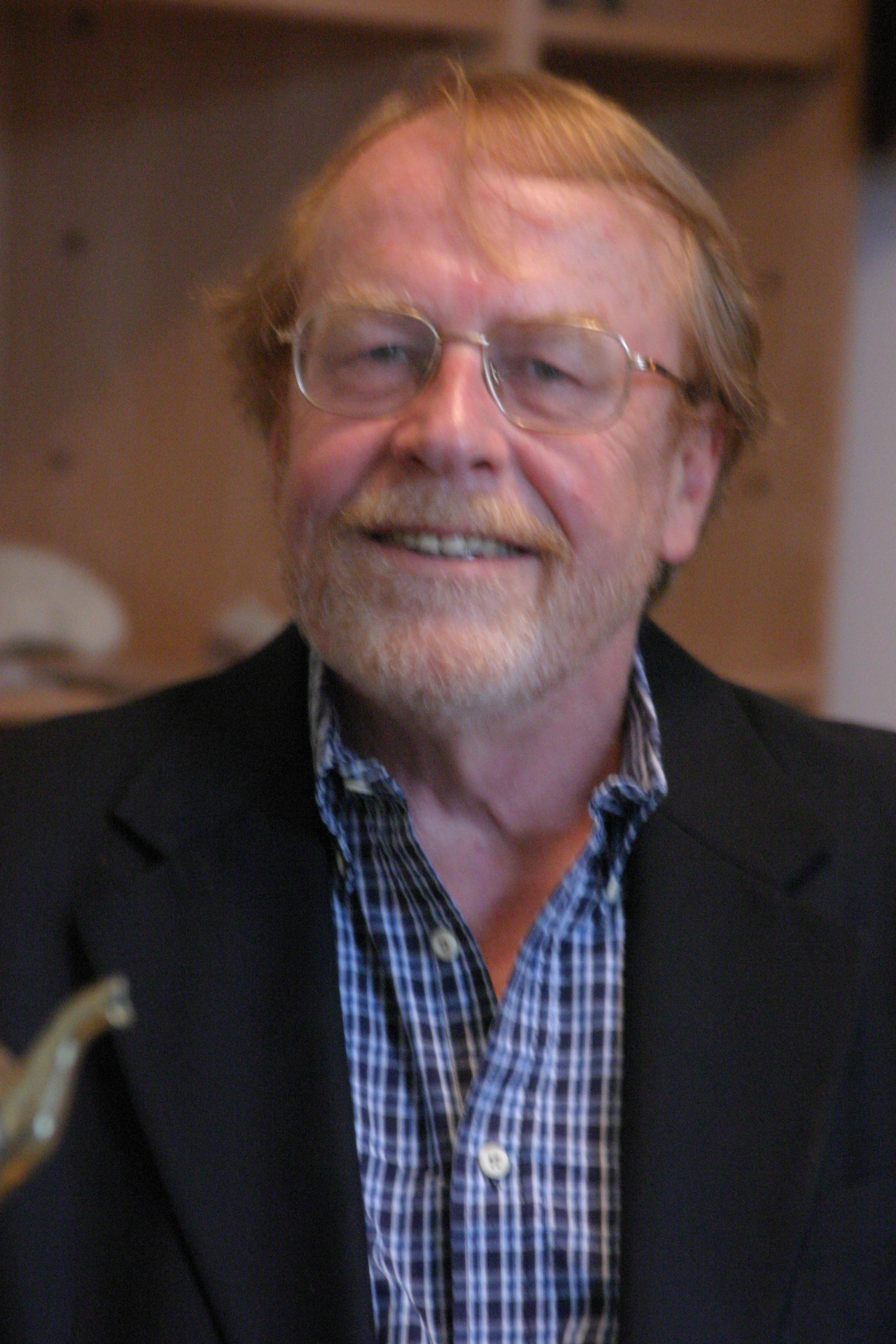 Mr. Jurschewsky is a retired Canadian Foreign Service officer. He specialized in political-military affairs, international security and intelligence, and nuclear arms control. Previously, he held senior positions at the Canadian missions in Berlin, Bonn, New Delhi, Lagos, Vienna, and Zagreb. He was the Canadian negotiator during the drafting of the Charter for European Security and the 1995 extension of the Nuclear Non-Proliferation Treaty. He also served as head of the political section at the Canadian Embassy in Beijing during which he was responsible for establishing Canada’s diplomatic relations with the DPRK. Prior to joining the Canadian Foreign Service, he taught philosophy at the University of Toronto.